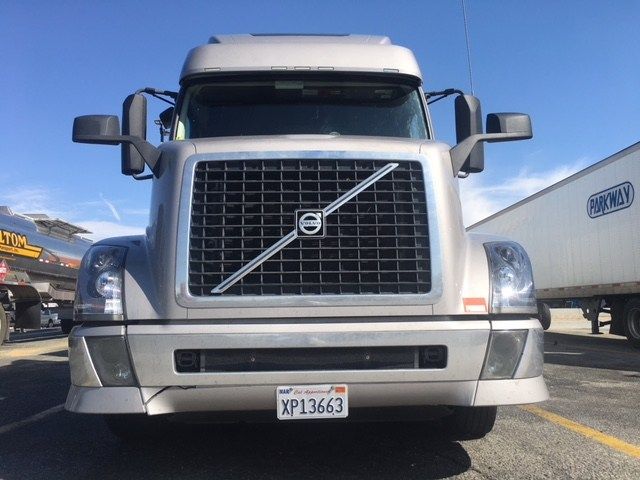 By request of President Trump, the Department of Transportation has withdrawn a proposed rule which would require both truck drivers and bus drivers be screened for Sleep Apnea. The same issue partly to blame for the bus crash that killed 13 people in Palm Springs less than two years ago. The concern now is that with fewer regulations in place, a similar crash could happen again.

At least a dozen transportation safety measures were kicked to the curb since President Trump took office. The president saying the regulations are bad for business.

The Transportation Department maintains it can reduce regulation without compromising safety.Truck drivers appear to be split on the issue. Many say they are regulated enough.

Other drivers are aware of the risks associated with Sleep Apnea and say regular screenings would not be a bad idea.

"It’s necessary for the drivers. It keeps the drivers safe and the public safe. People are dozing off at the wheel or working long hours, longer hours then they should be. It course an accident. People get killed," said truck driver Jared Baria.

Meanwhile, everyday drivers who share the freeway with big-rigs are looking for more regulations, not less.

"Especially when your going on the long road, on the freeway, that’s something you might want to consider. Especially if you have kids. You don’t want to get into a car accident with a semi," said Cathedral City resident Claudio Sanchez.

According to the transportation department, the issue of Sleep Apnea and fatigue in truck drivers is being addressed in other safety programs. The National Transportation Safety Board on the other hand says that approach is not working since crashes where fatigue is a factor continue to happen with regularity.