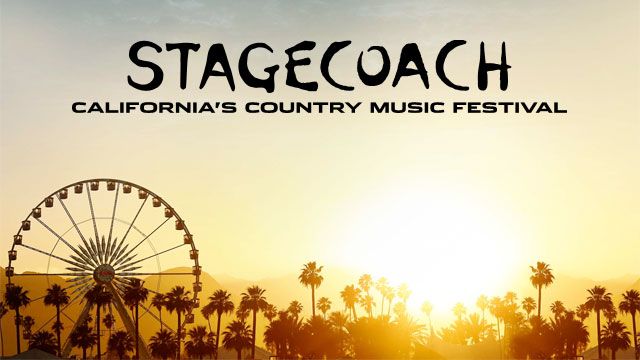 Residents will be able to submit requests for passes starting March 5th 2018. Order request will be randomly selected and approved based on residency requirements. 1000 festival passes per weekend will be available while supplies last.  General Admission (GA) Passes are $429 each for Coachella & $329* each for Stagecoach, all fees included. VIP Passes are $999 for Coachella and range from $899-$1,199 for Stagecoach. *Price subject to change.

There will be a 2-pass limit per weekend per resident, while supplies last.  Wristbands will be placed on the wrist of the resident purchaser and their guest by the box office staff – guest must be present.  Resident passes may only be purchased for use by valley residents in the below zip codes and their guest.  Proof of residency must be shown in the form of a California driver’s license or ID card at time of pick up. Passes are non-transferable.