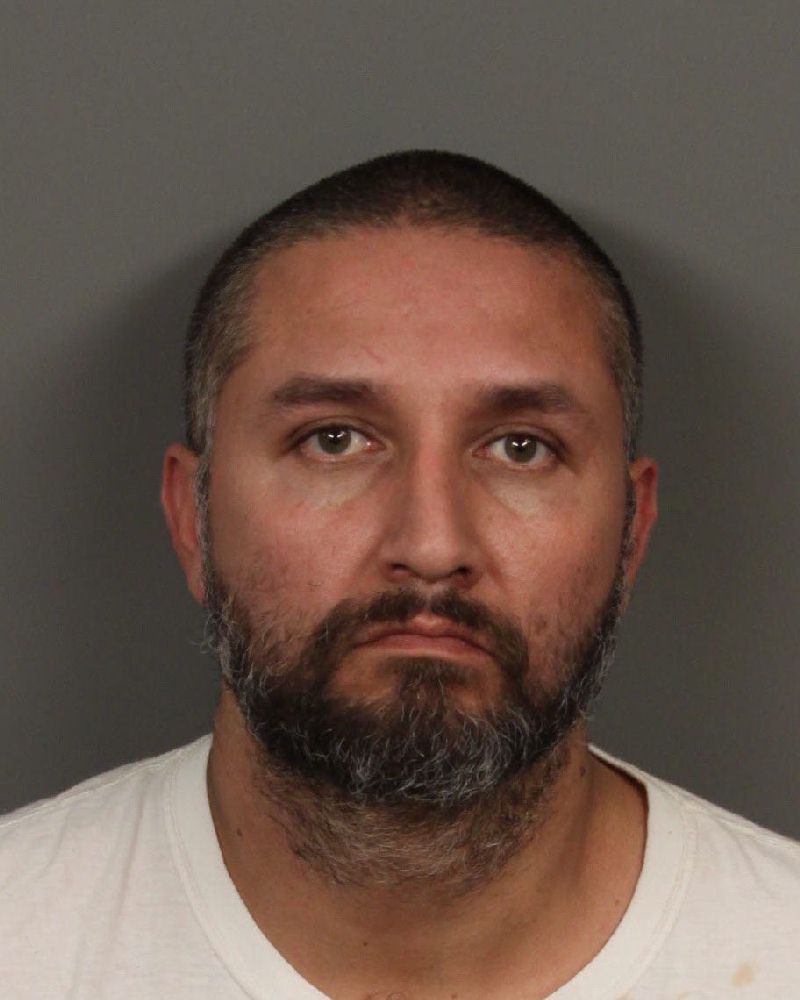 36-year old Israel Guardado Ramirez was initially facing an attempted murder charge but after his mother died from the burns she sustained, Ramirez is now eligible for the death penalty.

"I couldn’t believe that a son would be capable of doing that to his mother," said Deirdre Rodriguez, the victims niece.

Story: Family Of Man Accused Of Setting Mother On Fire Speaks Out

The charges against him changing from attempted murder to murder after his mother, 61-year-old Francisca Ramirez died from her injuries. According to police, Ramirez doused his mother with a flammable liquid and set her on fire outside of the Mathis Brothers Furniture store in Indio.

WIPE SOT SGT. DAN MARSHALL "We learned there was some type of dispute between her and her son over child custody," said Sgt. Dan Marshall of the Indio Police Department.

"Just arguments within the family. It’s starts with bickering and then it just grows," said Rodriguez.

The details of the dispute are unclear. The victim was airlifted to a hospital with severe burns covering more than half of her body.

"We realized that it was horrific. That this person actually was on fire. It affected my whole team and the team that actually worked it," said Marshall.

"How could one person harm another person in such a manner to torture them to the point there body is charred," said Rodriguez.

Ramirez is due back in court for a felony settlement conference on Friday.