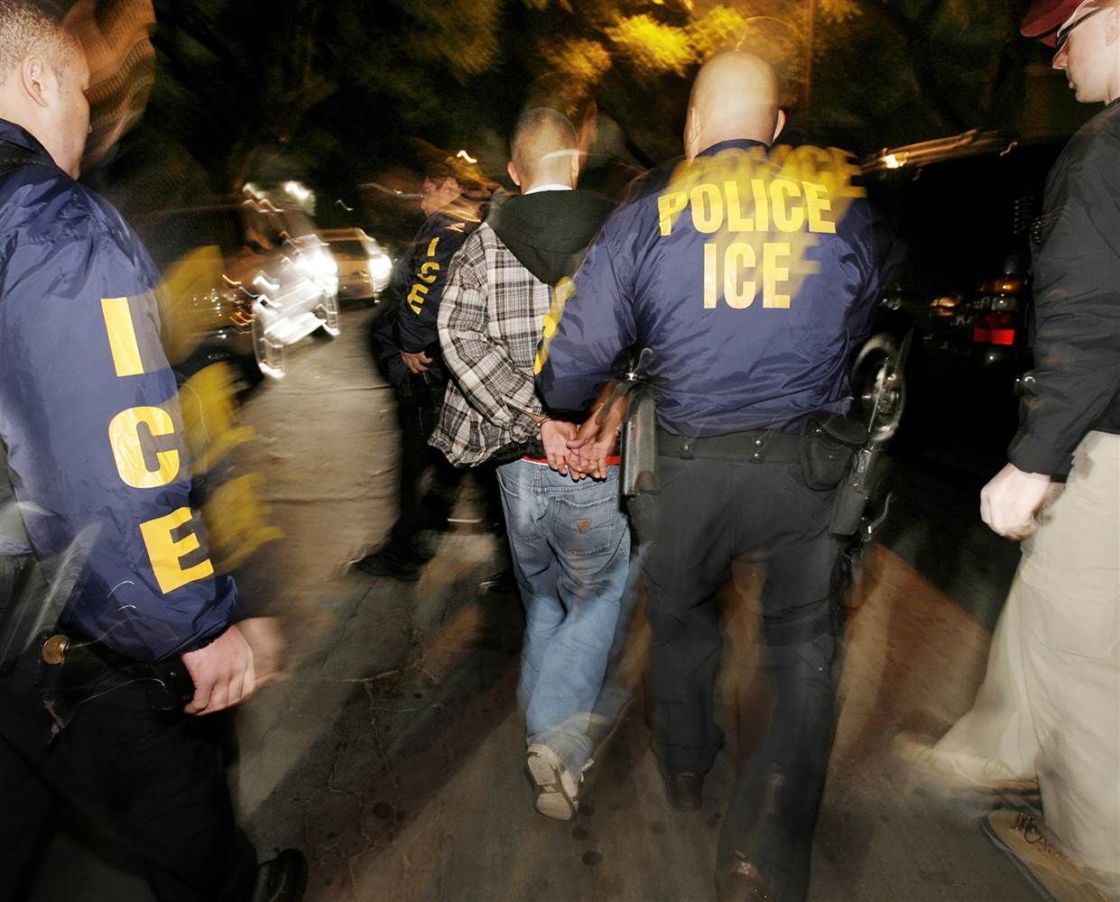 U.S. Attorney General Jeff Sessions is turning up the heat on California lawmakers today in Sacramento, telling law enforcement officers that state politicians are putting them in danger.

The fight over immigration enforcement in California has reached a boiling point. Yesterday the Justice Department sued the state of California. The lawsuit claims that state policies interfere with efforts to enforce federal immigration law. Today the governor and the state attorney general responded to those allegations.

"All people deserve humane treatment and they deserve due process under the laws and constitution of the United States," said California Attorney General Xavier Becerra.

The response from Governor Brown comes after Sessions announced that the federal government means business when it comes to immigration enforcement.

"The justice department filed a lawsuit against the state of California to invalidate these unjust laws and to immediately freeze their effect," Sessions said.

"Federal agents must be able to do the job that congress directed them to do," Sessions said.

Sessions also called out Oakland Mayor Libby Schaaf for her public warning of an I.C.E raid.

"Here is my message for Mayor Schaaf. How Dare you? How dare you needlessly endanger the lives of our law enforcement officers to promote a radical open borders agenda," said Sessions.

Meanwhile, constitutional lawyers believe the case will go before the Supreme Court but say it’s too early to know how the court will rule.

"It’s hard to say in this point in time it’s going to depend upon the merits, meaning whether the lawsuit is actually a good one or not," said McGeorge Law School Professor Leslie Jacobs.

Governor Brown said the state is ready for the fight, adding that litigation will probably continue longer than President Trump will be in office.