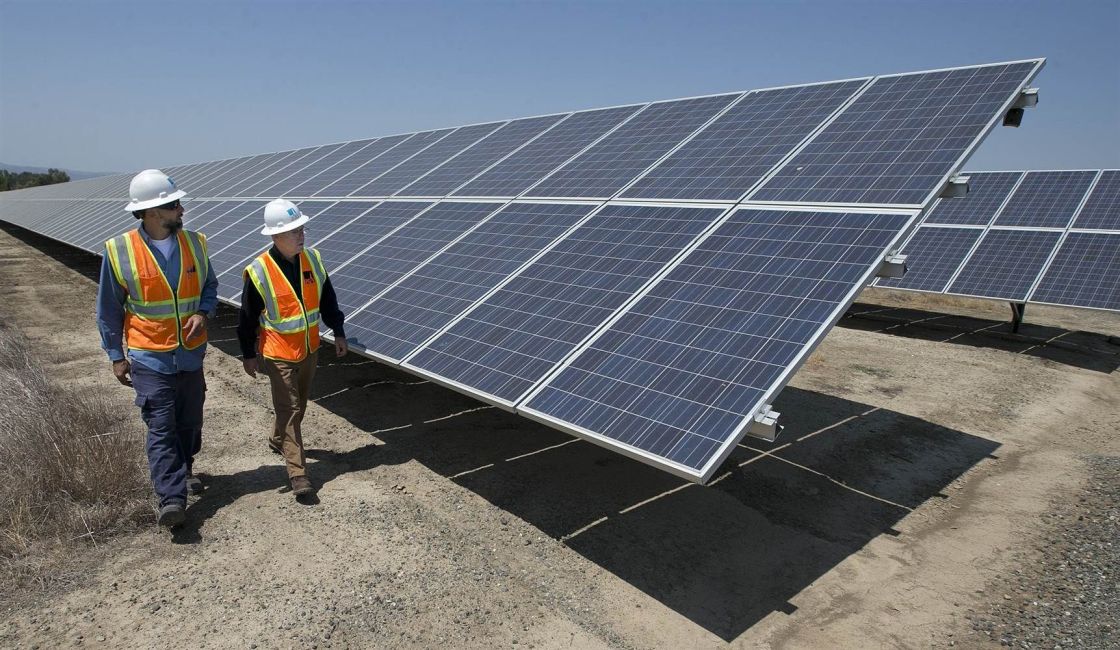 The Imperial Irrigation District and the California Independent System Operator have announced that the two parties have reached a settlement that ends existing litigation between them.

As a result, more climate-friendly energy from the IID service area can be delivered to the rest of California.

“For IID, this has always been about ensuring basic fairness, a level playing field and protecting our balancing authority and our ratepayers for the sustained benefit of the region,” said Kevin Kelley, IID general manager.

As part of the settlement, CAISO has agreed to upgrade one of IID’s power lines (S-Line) that will allow more electricity to flow from the Imperial Valley to other markets. CAISO has also agreed to do more to help promote geothermal development, a priority for the district, in the Salton Sea Known Geothermal Resource Area.

Both parties also agreed to establish a local coordination working group to address important issues that may arise in the future.

Resolving the dispute gives the parties a common platform to move forward on issues that both agencies care about, Kelley added.