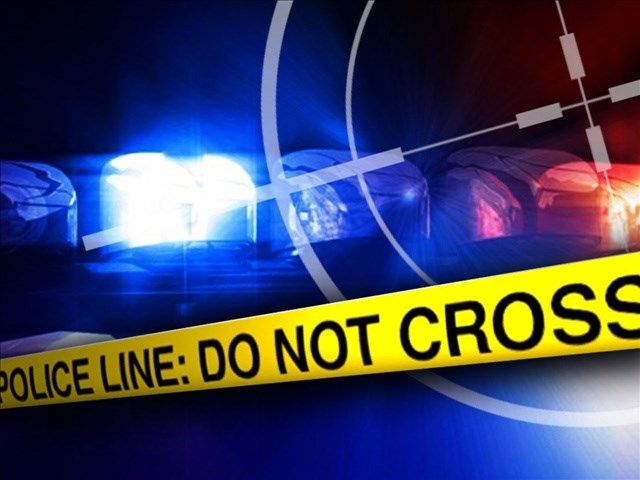 An investigation is underway into the death of a man who suffered ultimately fatal injuries prior to an altercation between family members at a Thermal home, a sheriff’s sergeant said Tuesday.

Sheriff’s deputies who responded at 7:27 a.m. Monday to a family disturbance call at a home in the 65000 block of Harrison Street found a 35-year-old man being restrained by family members, Sgt. Ben Ramirez said.

Medical personnel were summoned to the scene and took the man to a hospital for treatment of unspecified injuries he sustained “prior to the family altercation,” the sergeant said. The man, whose name was withheld, died sometime Monday at the hospital, he said.

Investigators from the Central Homicide Unit and Thermal sheriff’s station were looking into what may have caused the man’s death.

Anyone with information was asked to call Investigator Bloomquist from the Thermal sheriff’s station at (760) 863-8990 or Investigator Gomez from the Central Homicide Unit at (951) 955-2777.