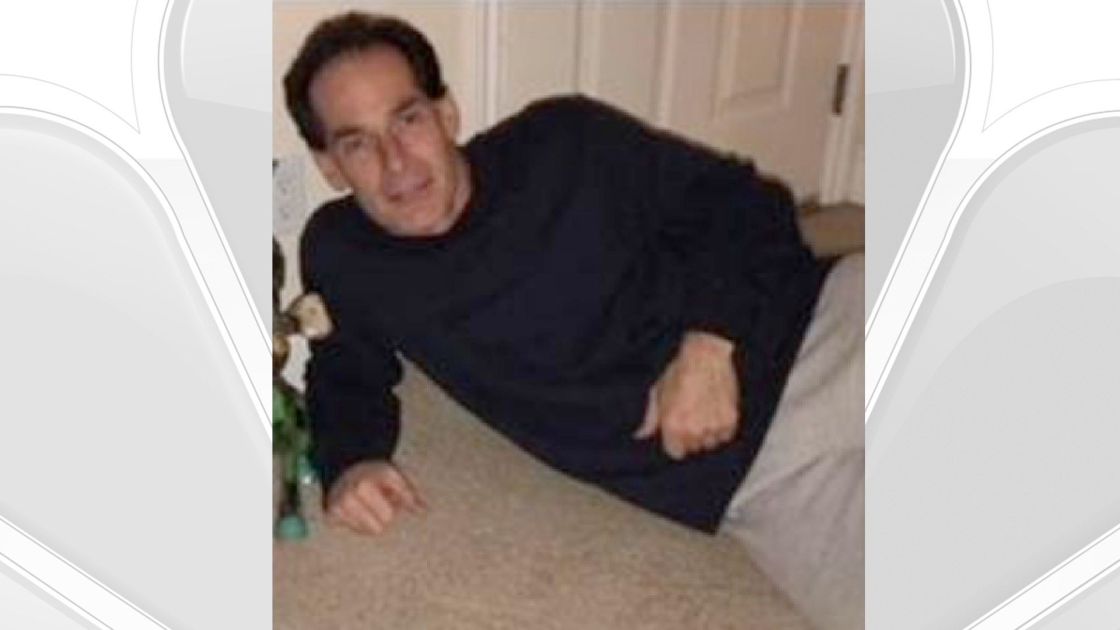 On Thursday, March 15, 2018, at approximately 7:29 am, the Morongo Basin Sheriff’s Station received a request for assistance from the Joshua Tree National Park regarding a missing person, Paul Hanks.

Deputies responded to the location and began assisting in the search. Sheriff’s Aviation responded and conducted an aerial search until, high winds began forcing them to land. As of 6:20 pm, Mr. Hanks was located. According to Joshua Tree Search & Rescue, "Paul Hanks was found alive but injured by JOSAR members within the search area JOSAR planning had laid out. He had fallen approximately 20 feet. He will be transported to the hospital. He is conscious and alert."

Over 20 members of the Sheriff’s Department Search and Rescue Teams from the Morongo Basin, West Valley, and the Victor Valley responded and assisted the parks personnel. Deputy Moyer and K-9 Elle were deployed and searching for Mr. Hanks.