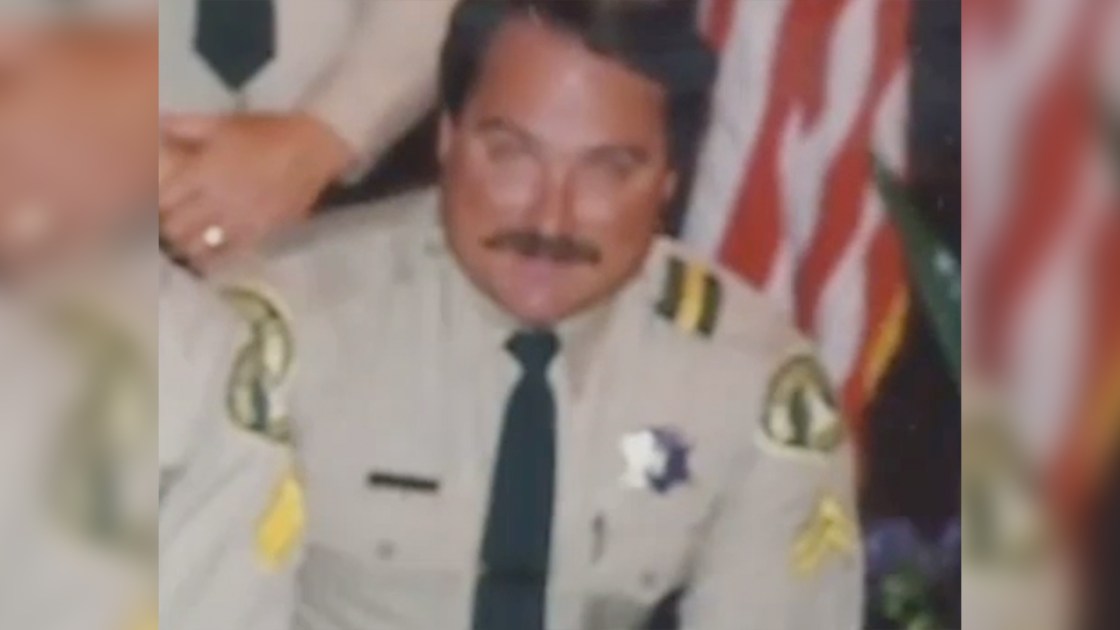 Amy Murray, a long time Hemet resident, says she’s worked her entire life to love, protect and provide for her children, “I love them more than anything in the world,” she says through tears.

When they were young she signed all five of them up to the activities with local law enforcement volunteers, sometimes called Police Activities League or Sheriff’s Activities League. One of the pal officers became a mentor to her son, his name, Kevin Duffy.

“That was his cop, his cool cop, his buddy,” says Murray.

So when she read Duffy’s name in a story, where a retired Riverside County Sheriff’s employee claims Duffy possibly molested hundreds of boys from the ages 8 to 14, she was shocked.

“I’m (beeped out) if I find out that something like that happened to my, well first of all I‘m (beeped out) that any kid had to go through that but I‘m very, very disgusted that I‘m just finding out about this right now, today, today, when I seen your article, today,” she says.

The last she heard about the former Riverside County Sheriff’s investigator was when he committed suicide in 2009. But now her mind goes to all of those times her son spent with Duffy.

“My son went on camping trips and helped with all kinds of different things with Duffy,” she says adding she’s afraid her son could be among the alleged victims.

The Riverside County Sheriff’s Department sent out a statement describing the investigation saying their investigators interviewed over 90 people who Duffy might have had contact with and they found one crime against a child in 2007 and 2009 and Duffy was on administrative leave when he took his life, they also write, the case was closed in September of 2009 but remains confidential.

Murray says this must change and had this plea for Sheriff Stan Sniff,

We again requested an interview with Sheriff Stan Sniff to give him the opportunity to address the concerns of mothers like Murray. He declined.