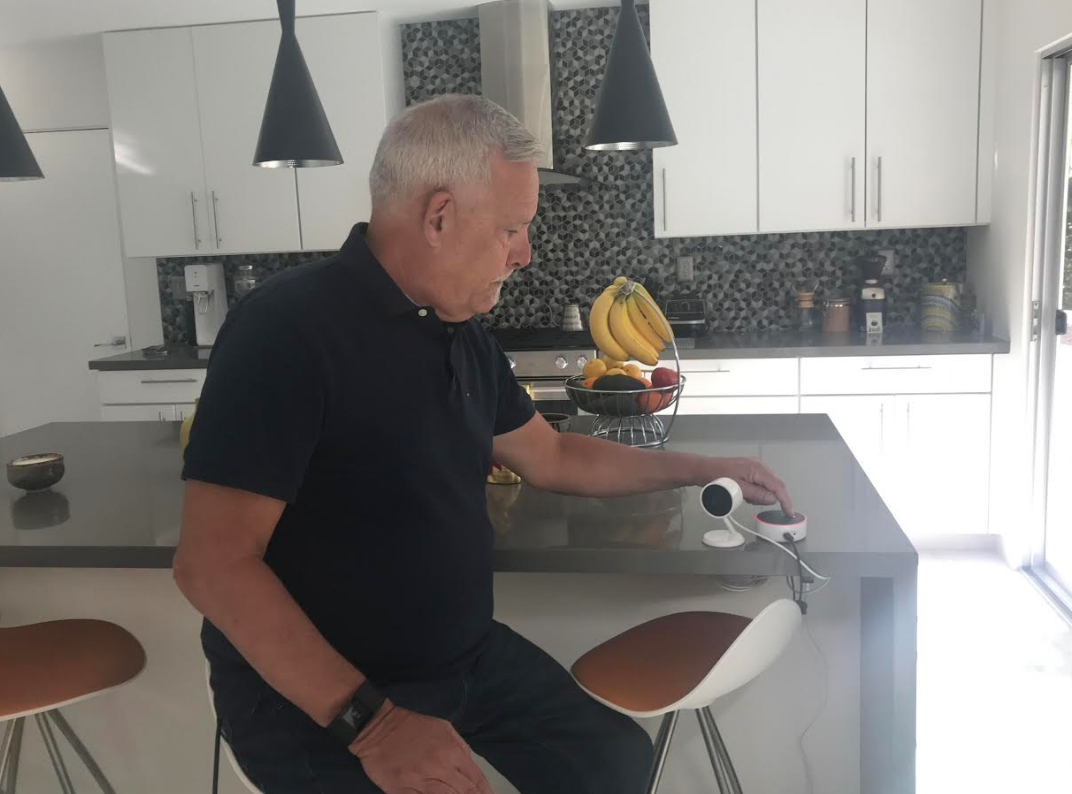 A recent study shows 1-in-6 people own a voice-activated smart speaker. But how much data are devices like Amazon’s Alexa storing?

Palm Springs resident Alan Kraemer depends on his smart speaker, “If we lost that capability we wouldn’t know what’s going on. What do we do now?,” he says. “I have it here controlling the thermostat, opening and closing the garage door.”

Kraemer showed us exactly what she’s listening in on. Hundreds of recordings, every time he says Alexa. Amazon tells KMIR News, you are able to view and delete voice recordings associated with your account, but Kraemer doesn’t seem to mind.

“There’s nothing on there that I’ve ever said that I care about,” he says.

Even as a stranger in someone else’s home, Alexa will still listen to you. Anybody that’s in your house can say “Alexa, order me a new computer, if you set it up to do that,” says Williams.

And Alexa is not immune to hackers. Williams says, “If anybody gains access to your home WiFi network, they can then gain access to the Alexa device.”

Kraemer says he’s put his privacy out there long before Alexa, he says, “we’re connected constantly now through all of these devices and there really is no difference with the voice assistants.”

Williams suggests having a strong secure password to keep the hackers out.