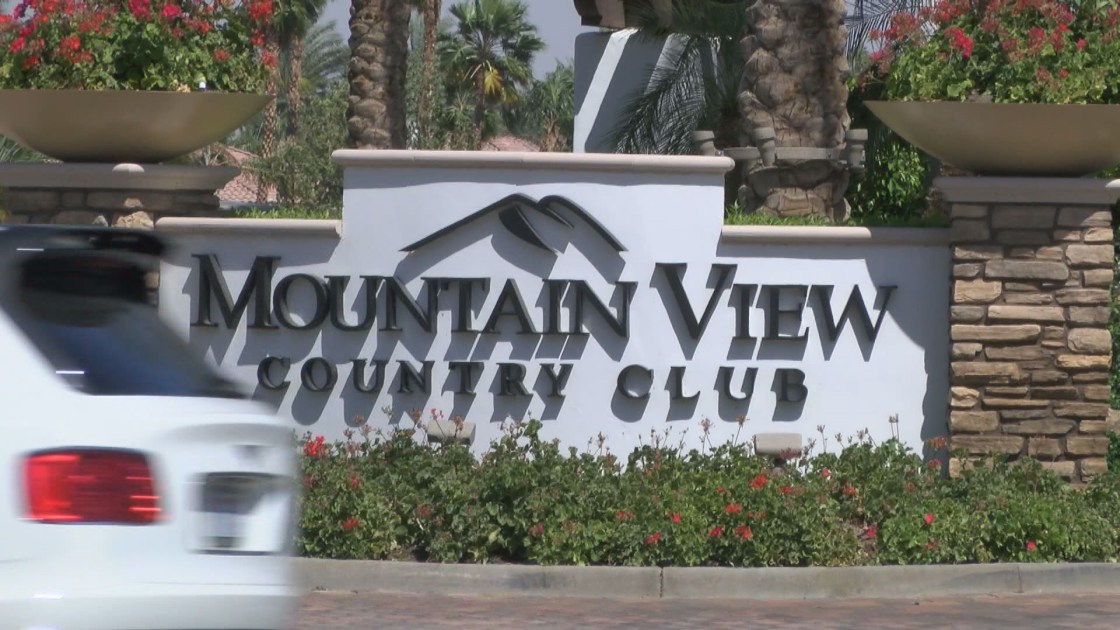 The Coachella Valley Music and Arts Festival was not the only party in town over the weekend, pop-up private parties went on day and night around the desert, and some residents said they got no sleep because of the loud music.

A resident of Mountain Vista Country Club in La Quinta said the part was nowhere near sight, but she felt as if the music was right next door, she does not want her name published.

Still, the resident said the loud music continued to creep inside her home until 5 AM.

The City of La Quinta Planning Manager, Gabriel Perez said they approved a party to go until four in the morning, but the site was inspected before they permitted the private event.

Perez said, “It is in a large estate of the city, so it is not surrounded by a lot of single family residential and so the impacts are relatively low.”

He said people who live 500 feet from a private party are notified by city staff, but they still depend on the feedback of the community to learn about issues.

He said, “We usually don’t know loud the event if going to be until the event happens, so we either get a complaint.”

But for a La Quita resident, she sees no point in calling 9-1-1 for a non-emergency, instead she wants an open-line of communication to voice concerns come festival season.

She said, “There should be a resident hot-line that we can call and make a complaint about a party and it could be handled, period.”

Sergeant Dan Marshall said they prioritized calls that involved people in possible danger, but they are still looking into the noise complaints they received all weekend-long.