Multi-Car Crash Injures One on I-10 in Palm Springs

At least one motorist was injured Friday in a three-vehicle wreck on Interstate 10 in Palm Springs that propelled one car over the side of the freeway.

The crash happened about 10:30 a.m. on eastbound I-10, just west of Indian Canyon Drive, according to the California Highway Patrol.

The agency said a Volkswagen Jetta, a sedan and another vehicle impacted in the middle of the freeway, spinning one car into the center divider and another onto the right shoulder, through a fence and down an embankment.

The third car did not sustain major damage, and the driver steered onto the shoulder for safety, according to reports from the scene.

One driver suffered minor injuries, but the status of the occupants of the other vehicles was not immediately know. 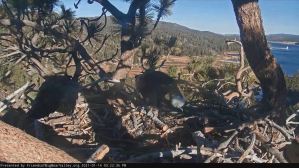 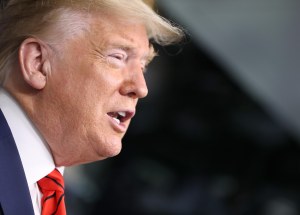 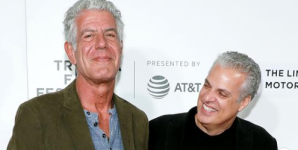