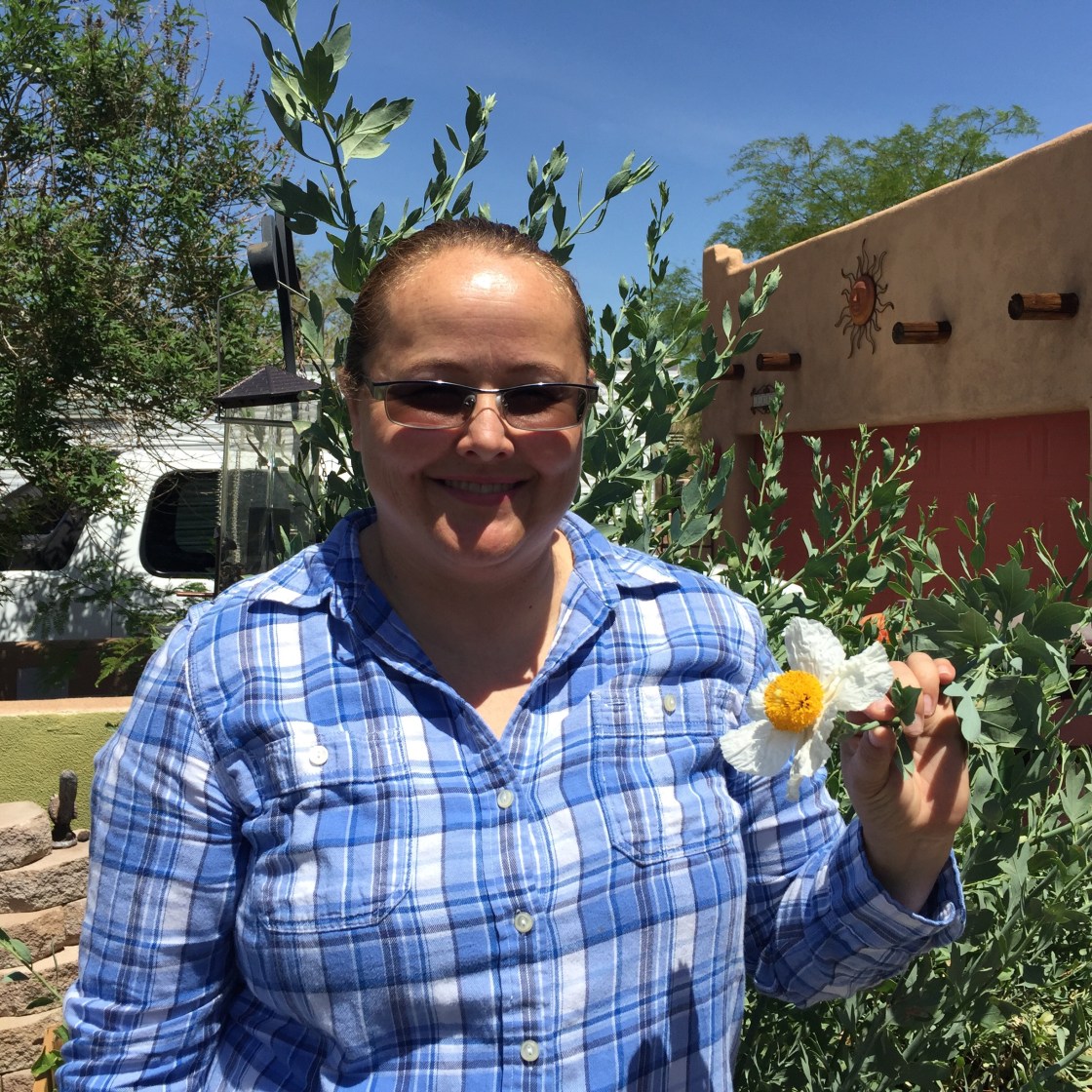 When Tracey Newton isn’t patrolling the streets as a Riverside County Sheriff’s Deputy, you’ll find her in her garden.

She has a knack for keeping things alive in the harsh desert.

Newton says she struggled to find meaning in her life after her husband died two years ago, “When he passed away I was just like what is left … what am I here to do?”

But when her colleague Deputy Alicia Lopez donated her kidney to save the life of a former colleague’s son, she found her purpose, “Deputy Alicia Lopez’s donation kind of like was that stepping stone, that awakening moment like, hey this might be my opportunity to do something for someone else.”

She says the process of testing was pretty intense. But through it all she’s kept her sense of humor, “All the testing they did you’d think I was becoming an astronaut.”

On Tuesday she’ll be part of a 4 person chain transplant, the largest in the history of Loma Linda University Health.

“Here I am ready to go,” she says with a smile.

She says she’ll be donating her kidney to a complete stranger, “All I know is that it’s a 20-year-old female that I‘ll be donating to … it’s like their last resort for them for survival.”

She imagines what her gift must mean to this stranger and her loved through her loss , “One more year of hugs … I would have given anything to have one more year, one more, even a month.”

When people call her a hero, she responds, “I’m not no one’s hero, I’m just Tracey.”

Tracey hopes, in the way Lopez inspired her, her story inspires someone else to share their spare.

We will have updates on her story.