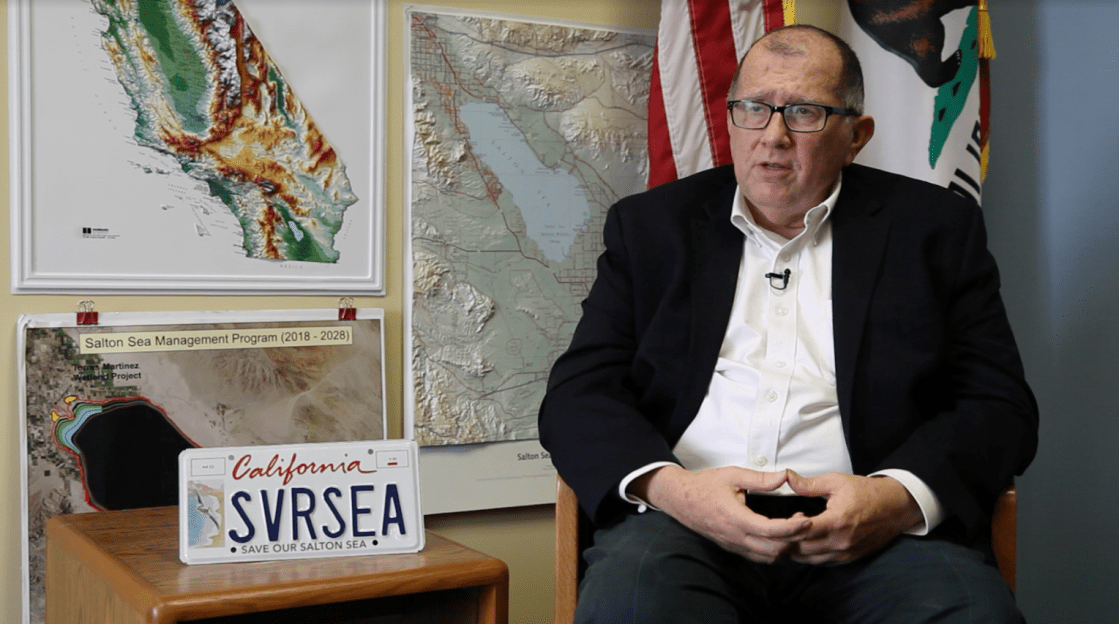 Mr. Wilcox is an ecologist with over 20 years of experience in the environmental consulting industry. He has worked as a division and program manager as well as section leader for several large environmental and engineering consulting firms.

What is the “Salton Sea Authority”

Created in 1993 the Salton Sea Authority is a Joint Powers Authority (JPA) responsible for working in consultation and cooperation with the State of California to oversee the comprehensive restoration of the Salton Sea.

Accordingly, the Authority has successfully fought to assert a local leadership role in the revitalization efforts for the Sea. We are pleased to acknowledge that progress is being achieved on this front with improved cooperation between the Authority and its state and federal partners. 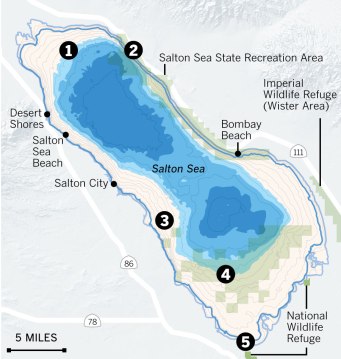 About the Salton Sea Management Plan

Governor Edmund G. Brown Jr.’s Salton Sea Task Force, created in May 2015, has directed agencies to develop a comprehensive management plan for the Sea that will:

These goals were memorialized in in 2016 through a 10 year Memorandum of Understanding between the United States Department of Interior and the Natural Resources agency and will be implemented through the Salton Sea Management Program pursuant to the Phase I 10-year plan released in March 2017. The Natural Resources Agency is committed to a transparent process with clearly defined goals and measurable objectives aligned with available fiscal and hydrological resources. Progress made by the program will be overseen by the State Water Resources Control Board and California Air Resources Board.