Could A Canal From The Sea of Cortez Save the Salton Sea? 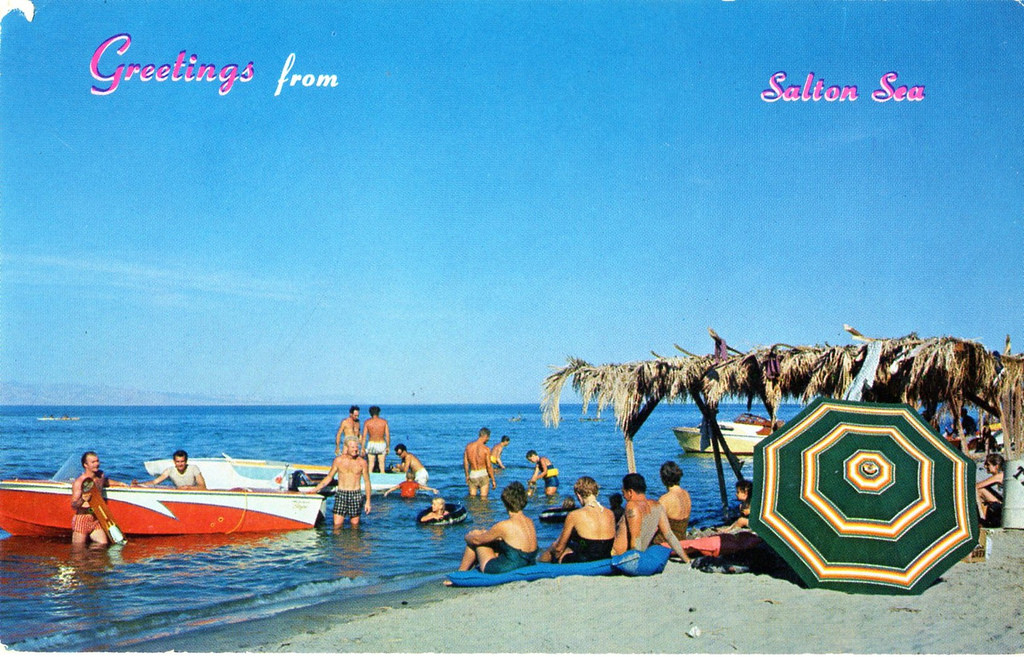 The suggestion was published today in the San Diego Union Tribune.  The editorial suggests building a canal from the Sea of Cortez in Mexico to the Salton Sea, bringing in the water needed to elevate the waterline and keep pollutants out of the air. But local experts say, it’s not that simple.

Kurt Lueschner, a professor of natural history at College of the Desert, says a canal from the Sea of Cortez to the Salton Sea would only solve half the problem.

“It would require a bi-national treaty between the United States and Mexico.”

“You would need two canals. One to bring salt water in and one to allow the extra salty water to go out, and in this case it would be going back out into Mexico,” said Leuschner.

The project could take years and cost around $50 billion dollars. While the canal idea would raise the waterline at the Salton Sea and keep pollutants from getting in the air, the project would adversely affect the wildlife population by making the Salton Sea even saltier. The other problem with the idea is Geopolitical.

“It would require a bi-national treaty between the United States and Mexico,” said Phil Rosentrater, executive director of the Salton Sea Authority.

“I’m not sure that Mexico wants our extra salty waste water from the Salton Sea because they have ecological issues of their own that they’re dealing with down at the Sea of Cortez,” said Leuschner.

There is good news though. For the first time, local, state and federal agencies all agree on a ten year plan to save California’s largest lake.

“We have achieved a point in time where the local agencies, the state are cooperating at a level they have never cooperated at before,” said Rosentrater.

“This is the kind of progress, in terms of a real plan, with real projects that are designed and permitted and with real funding that we’ve never seen before,” said Rosentrater.