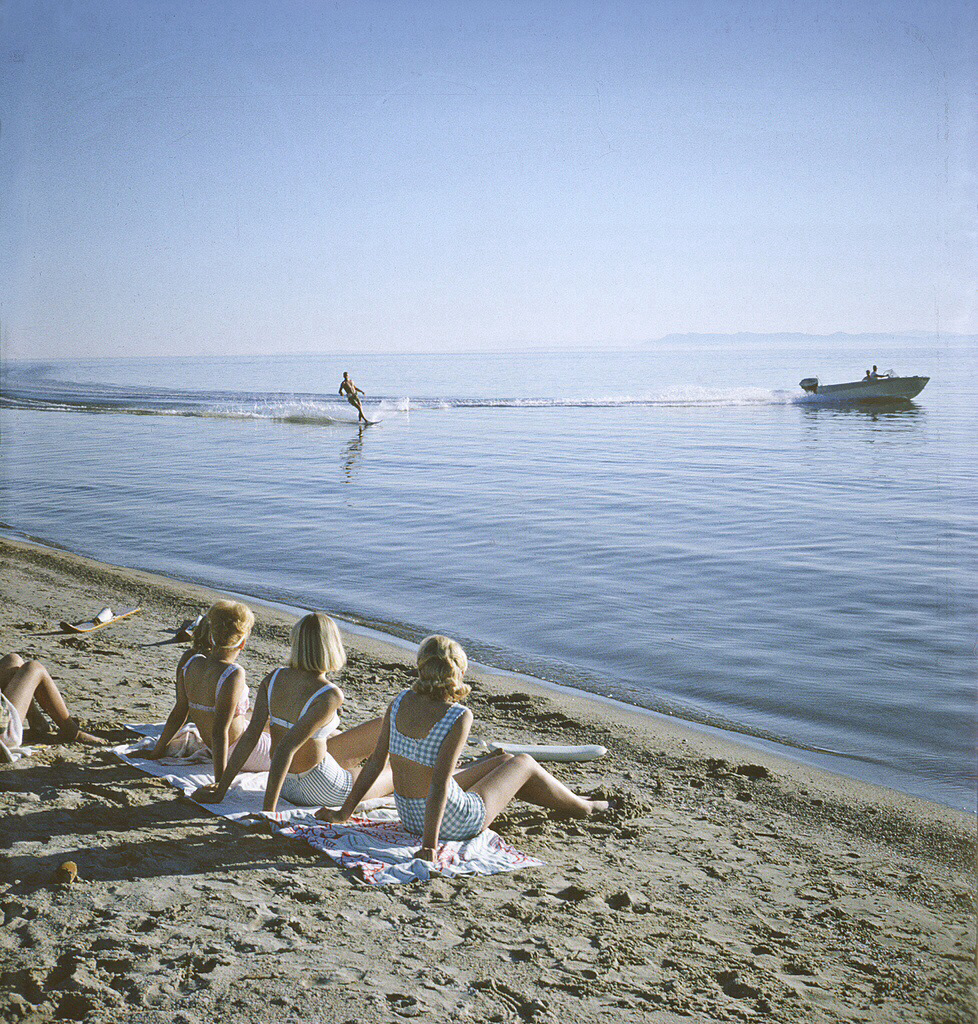 A decade-long plan for dust suppression and habitat building projects at the Salton Sea will be fully funded, a Coachella Valley lawmaker’s office announced Friday.

A coalition of Riverside and Imperial County stakeholders, including Supervisor V. Manuel Perez and representatives from the Torres Martinez Desert Cahuilla Indians, Coachella Valley Water District and Imperial Irrigation District, traveled to Sacramento Thursday to meet with the governor. 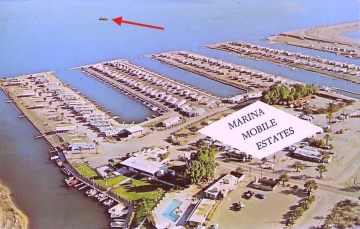 According to Garcia’s office, the funding will go towards projects within the Salton Sea Management Program, an interagency plan for reducing the effects of toxic dust exposed by the lake’s receding shoreline and restoring habitat for local birds who have lost a reliable source of fish to eat due to the water’s increasing salinity.

The funding follows the passage of one of two bills introduced by Garcia, one of which codified the 10-year management plan. A partner bill — SB 701, the Salton Sea Obligations Act of 2018 — would have created a $500 million bond to fund, but did not make it through the Assembly Appropriations Committee Friday.

“Despite the unfortunate news regarding the Salton Sea Obligations Act of 2018, we can rejoice in our triumphant efforts to incorporate full funding for the 10-Year Salton Sea Management Plan in both the senate and assembly park bond versions,” Garcia said. “This $280 million dollar allocation will allow our state to move forward and implement mitigation projects necessary for the health and economic prosperity not only for our communities immediately surrounding the sea, but the entire state.” 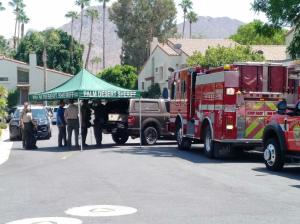 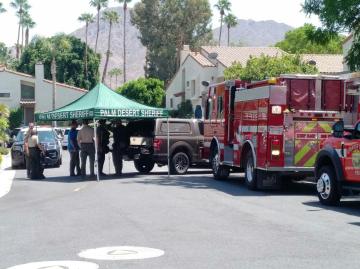