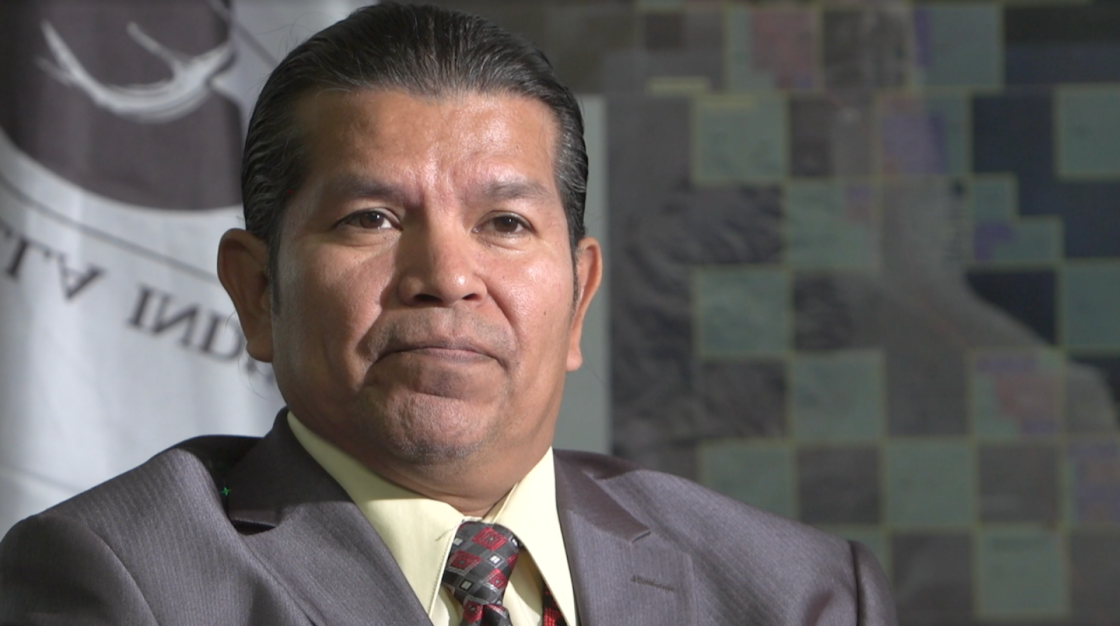 Chairman Tortez was elected as Tribal Council Chairman in late 2016 and assumed the duties of Executive Service on January 2, 2017.

Has also worked under the Torres Martinez Regulatory Gaming Commission for 5 years and Tribal Administrator for the Mountain Cahuilla for 4 years and has been very hands on in the creation of the filtering ponds which help clean the Salton Sea.

The Torres-Martinez Desert Cahuilla Indians is a federally recognized tribe of Cahuilla and Chemehuevi Indians, located in Imperial and Riverside counties in California.

Their autonym is Mau-Wal-Mah Su-Kutt Menyil,[6] which is said to mean “among the palms, deer moon.

The Torres-Martinez Indian Reservation is a federal reservation in Imperial and Riverside Counties, with a total area of 24,024 acres (9,722 ha). It was established in 1876 and was named for the village of Toro and the Martinez Indian Agency.

The tribe owns and operates the Red Earth Casino in Salton City, California

The tribe maintains a small (48 interments) cemetery on Martinez Road in Thermal.