Six-Year-Old Laid To Rest As Family Mourns Her Loss 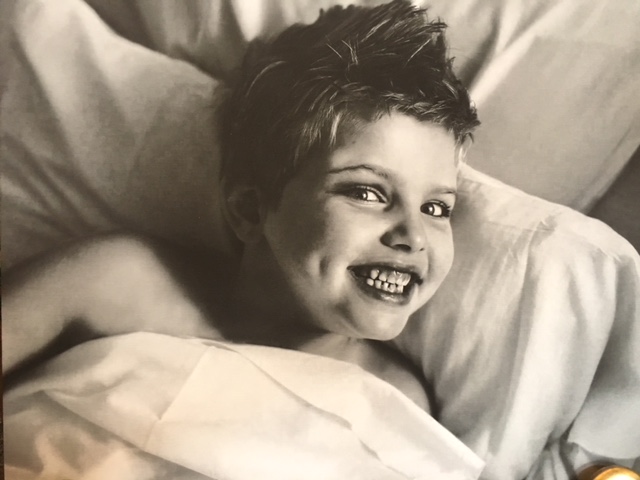 Riley Rose Sherman was diagnosed with Neuroblastoma in 2016. Despite several attempts to treat the cancer, Riley died on April 13th. Today, family and friends said goodbye.

Sacred Heart Church in Palm Desert was packed Tuesday morning. Inside, the pain of losing a six year old girl could be seen on the faces of those who came to pay their final respects.

“She was suffering, and she said ‘hi father’ and she gave me a hug. You don’t forget that stuff and at the very end of my homily, I almost lost it,” said Lincoln.

As Riley’s parents sat in the front row with her little brother, Father Lincoln quoted mom and dad who said, “Some people don’t look for miracles, but we do. And we saw God working miracles with our little girl. She was god’s shining example of perfection.”

“Riley has never been more alive than she is right now. And anything that little girl heard about heaven just pales in comparison to what she is now experiencing,” said Lincoln.

“She was full of life even though she was suffering from cancer. And she was a kindergarten kid. And they are all treasures. They are all unique loving creations of God.”

In the months before her death, Riley went from hospital to hospital in search of a miracle. In the end, as her family and Father Lincoln said, she went home. Riley joins another little girl by the name of Desi Cechin who two years ago died of the same form of cancer, leaving many asking how and why.

“I think that ultimately we don’t have an answer. It’s almost bogus and dishonest to claim that we know the reasons these things happen,” Lincoln said.

For those lucky enough to have met Riley, the memory is everlasting.

“She was full of life even though she was suffering from cancer. And she was a kindergarten kid. And they are all treasures. They are all unique loving creations of God,” said Lincoln.

After the church service, little Riley Rose was laid to rest at the Coachella Valley Cemetery.