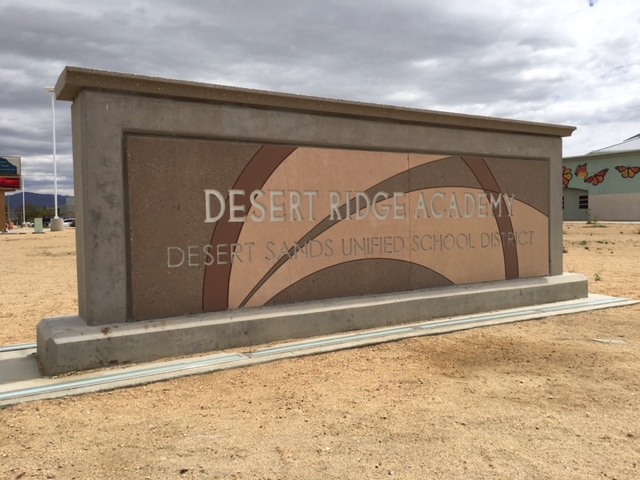 The arrest of a middle school teacher who allegedly had a sexual relationship with a student has sparked a social media firestorm about whether or not the student is just as culpable as the teacher.

Hundreds and hundreds of comments, more than two hundred shares, and over 40 thousand people reached. KMIR’s story about a Desert Ridge Academy teacher who allegedly had a sexual relationship with a student struck a nerve Tuesday night. Most of the comments say the teacher is responsible, including child advocate Kristen Dolan.

“Would I go as far as saying statutory rape? Yeah,” Dolan said.

“The law states, children cannot consent to sex. So even if she said ‘I wanted this, I chose this, I loved him’ doesn’t matter. We do not give children that choice”

To Dolan’s surprise, several comments suggested the student should take some of the blame. Dolan on the other hand says when it comes to a sexual relationship between an adult and a minor, the law is very clear.

“The law states, children cannot consent to sex. So even if she said ‘I wanted this, I chose this, I loved him’ doesn’t matter. We do not give children that choice,” said Dolan.

One comment reads, “Why is the daughter even giving out her number? It was her choice” and “She knows right from wrong, it was her choice too.” Another comments reads, “It takes two to tango.” But Dolan says not in this case.

Others who commented say the student’s parents are to blame for not knowing who their child is associated with. Dolan says not so fast.

“When we were kids, there was a lot of stuff our parents didn’t know about. Parents aren’t going to know about everything. They can’t be everywhere,” said Dolan.

Which is why parents may need to have some uncomfortable conversations.

“The kid having somebody to talk to is so important. So those channels of conversation need to be available. And that starts way before the age of fourteen,” said Dolan.