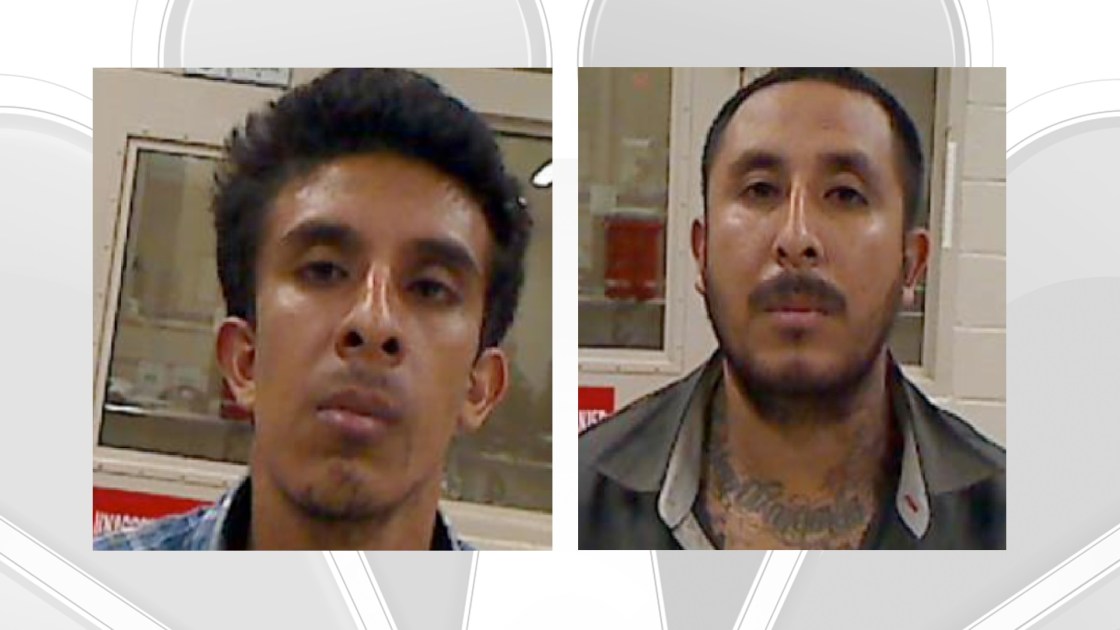 At around 4:30 p.m., agents arrested the brothers after they were suspected of making an illegal entry into the United States. The men were later identified as Jesus Alvarez-Rabadan and Juan Carlos Alvarez, both of whom are Mexican nationals. Records checks revealed that both brothers had committed crimes in Yakima, Washington for which they both served time in prison.

Both men are being charged with violations of federal law.

“Both of these individuals are a menace to our communities,” said Assistant Chief Patrol Agent David Kim. “Thanks to the men and women of the Border Patrol, neither of these two individuals will get an opportunity to find their way back to a community like Yakima, Washington to victimize others.”