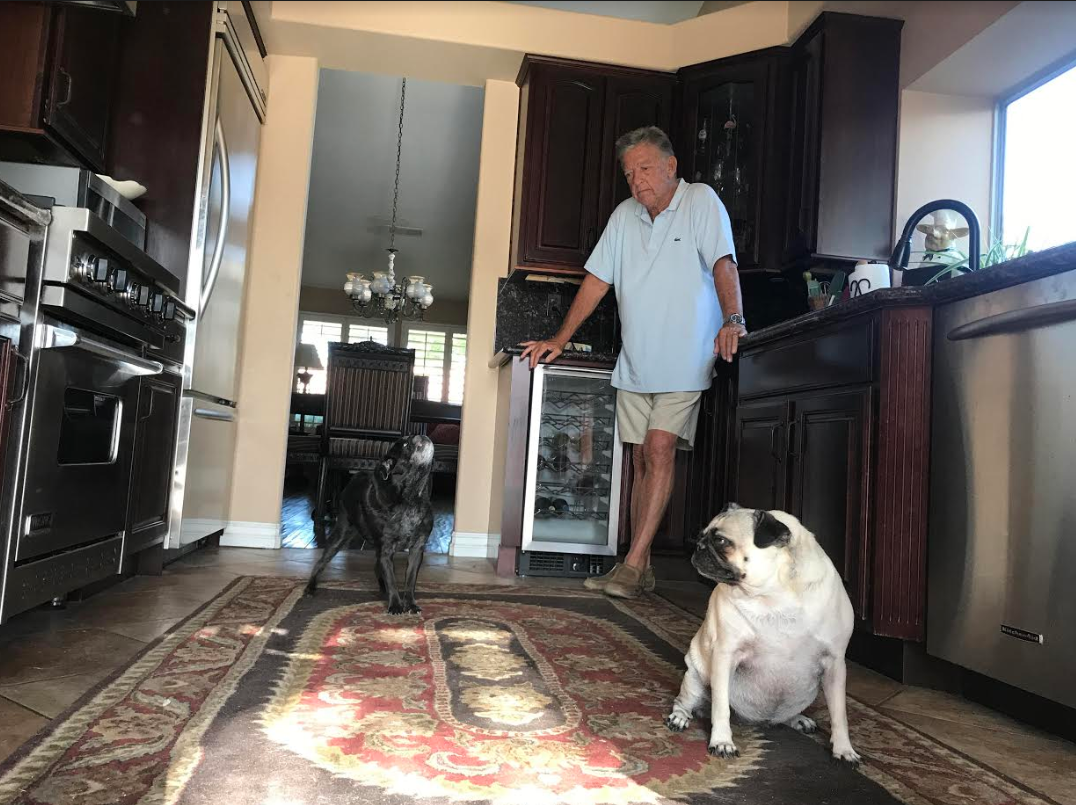 Cities like Palm Springs and Palm Desert are taking a no-tolerance stance on any rule-breaking for its short-term vacation rental ordinances. One Palm Desert couple wants to know why the city is being so harsh for an honest mistake, and now they engaged in a fine fight.

For weekend one of Coachella, Jody and Mark Reed rented out their Palm Desert home through Airbnb. Mark Reed says, “to make a little extra money. We’re on a fixed income, we’re retired.”

But the little extra money they made quickly turned into a giant loss. The city fined the Reed’s $5,000 because they didn’t have a short-term rental permit.

When asked if it was a honest mistake he says, “Yes. We just thought Airbnb was going to take care of it. We were naive.”

The City of Palm Desert says for the first 9 months of the new ordinance, it’s adopting a no-tolerance policy.

When asked if $5,000 was a little excessive for a first time offender, Palm Desert Director of Community Development Ryan Stendell says, “the operators suggestion to the city was that the financial disincentive needs to be severe enough given that these operators are making thousands of dollars for one weekend.”

Stendell says since mid January, the city has issued 51 citations for operating without a permit. Each for the maximum $5,000, which in total comes to over a quarter of a million dollars.

Because of the new ordinance in Palm Desert, short-term vacation rentals are banned in residential zones 1 and 2. Unfortunately for the Reed’s, they live in R-1. Just a few streets away is Zone E, where homeowners can rent out their homes for 28 days or less.

The Reed’s say if they knew, they wouldn’t have done it. “We want a fair fine. That’s the bottom line. We want the city to be fair with home owners that have never been fined,” says Jody Reed.

The City of Palm Desert says it has collected some of the fines, while others are being disputed. The Reed’s disputed theirs, but the city said too bad, you’ve got to pay.