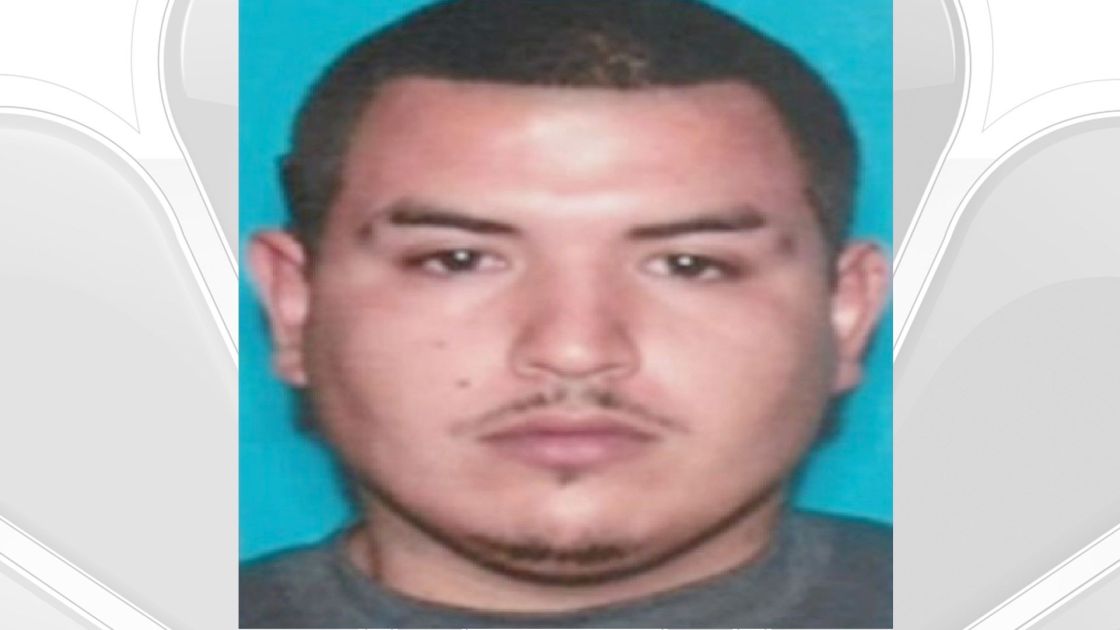 An Indio resident convicted last year of stabbing two men — one of them fatally — at a home in Thermal while searching for his ex-girlfriend was granted a new trial today by a judge who ruled that the jury’s verdicts were inconsistent and the defendant may have been acting in self-defense.

Prosecutors said he stabbed the victims multiple times with a metal folding knife after breaking into a Middleton Street residence, where his ex-girlfriend had been visiting friends. One of the men, Josue Aguilar, died at John F. Kennedy Memorial Hospital in Indio.

Arellano’s attorney, John Dolan, argued at trial that his client was attacked by the victims, as well as a woman, who assaulted Arellano with a baseball bat, leading him to respond with the knife to defend himself.

Arellano was sentenced to more than 23 years in state prison last December, but his assault with a deadly weapon and burglary convictions were overturned Friday after Riverside County Superior Court Judge Otis Sterling ruled that the jury’s verdicts were inconsistent.

Arellano was initially charged with first-degree murder and attempted murder, but jurors acquitted him of both of those charges and found him guilty of the lesser crime of involuntary manslaughter.

In ruling on Dolan’s motion for a new trial, Sterling found that if jurors felt Arellano had not entered the home with the intent to kill the men, then the burglary conviction was inconsistent. To be found guilty of burglary, it must be proven that a person enters a building with the intent of committing a felony, in this case, Aguilar’s murder.

Additionally, he stated that it appeared that Arellano may have been acting in self-defense when he stabbed Aguilar and the other man, leading him to determine that the assault conviction should also be overturned.

Arellano will return to court June 22 for a trial-setting conference.

Around 4 a.m. on April 16, 2016, Arellano kicked in the front door of the home and struck his ex with a backhand blow, leading to a fight between him and the victims, who were stabbed during the ensuing scuffle.

Arellano surrendered at the sheriff’s Thermal station about 9:30 that night, after the sheriff’s department circulated his photograph and asked the public for help in finding him.

Dolan argued that Arellano went to the home to find his 4-year-old daughter after her mother refused to tell him the girl’s whereabouts. After honking his horn and knocking on the door without a response, he became concerned that his daughter or her mother were being harmed, prompting him to kick down the door, Dolan said. The child was not at the residence at the time.

After he struck his ex-girlfriend, the home’s three other occupants began punching and assaulting Arellano with a baseball bat, forcing him to curl up on the ground, according to Dolan, who also said someone in the house mentioned getting a gun.

“What would you have him do?” Dolan asked the jury. “Should he just let them beat him with a bat until he’s unconscious? Is that his only alternative?”

Deputy District Attorney Anthony Orlando contended that Arellano already had the knife out when the fight began, and said the home’s occupants had a right to defend his ex-girlfriend after she was struck.

“He can’t start something and then claim self-defense,” said Orlando, who argued that text messages threatening the ex-girlfriend showed Arellano was not simply there to find his daughter.

Dolan said that following the stabbing, Arellano “did what you would expect an innocent person to do” by going to a neighbor’s home to try to get help, then turning himself in after learning that Aguilar had died. Dolan said Arellano was cooperative with investigators, pointing them to the location of the knife and his bloody clothes.