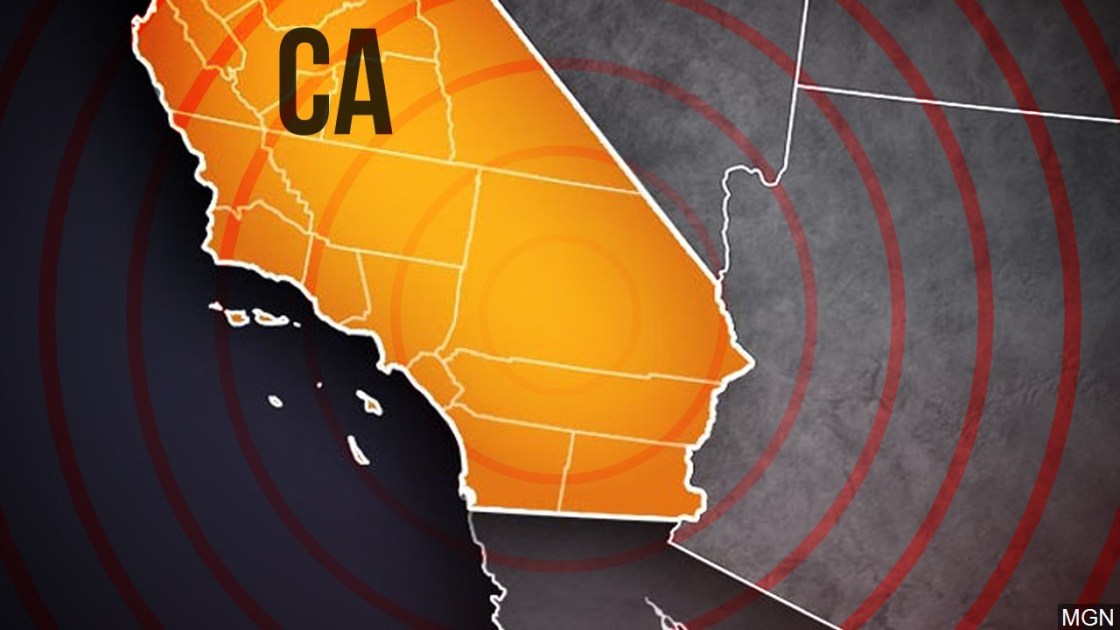 It has been a seismically active 24 hours for the residents in the Eastern Coachella Valley.

A seismologist with the United States Geological Survey said there is a hot-spot of earthquakes about 17 miles from Salton City, the area is Ocotillo Wells and incorporated site in San Diego County. According to the USGS there has been over 45 earthquakes below 2.0 magnitude between Saturday and Sunday, and counting.

Many Salton City residents said they did not feel the activity during the 24 swarm, but a gas station employee said she felt Saturday evening’s 3.5 magnitude earthquake. 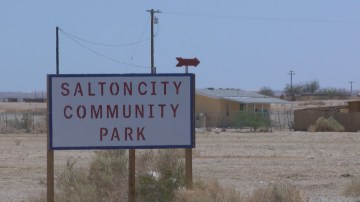 Sam Rivera lives in Salton City and the first thing she noticed were her closet doors shaking, she said, “My house is a double trailer, so it kind of just moves a little bit like if there was wind, that is it.”

Rivera said she felt the activity through out Saturday evening, but this swarm of earthquakes is not the only activity that has been felt lately. The manager of the gas station, Erick Talamantes said he felt the 3.9 earthquake that stuck near Thousand Palms on April 22. 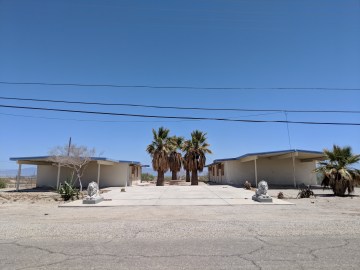 But he said he also felt a 3.90 magnitude earthquake that struck a couple days later on April 25, near Borrego Springs, he even shared security footage where aisle noticeably swerve from side to side.

Talamantes said, “I did feel that one because it was a quick burst and I was at home at the time and it shook my bedroom pretty good.”

Talamantes and Rivera were not surprised over the seismic activity, and neither was the seismologist at the USGS, they said the activity is not unusual for the area due to active fault lines.

The USGS said there is a low probability the small quakes will lead to a larger earthquake. But since earthquakes cannot be predicted, it is always recommended to have an emergency plan for the family.