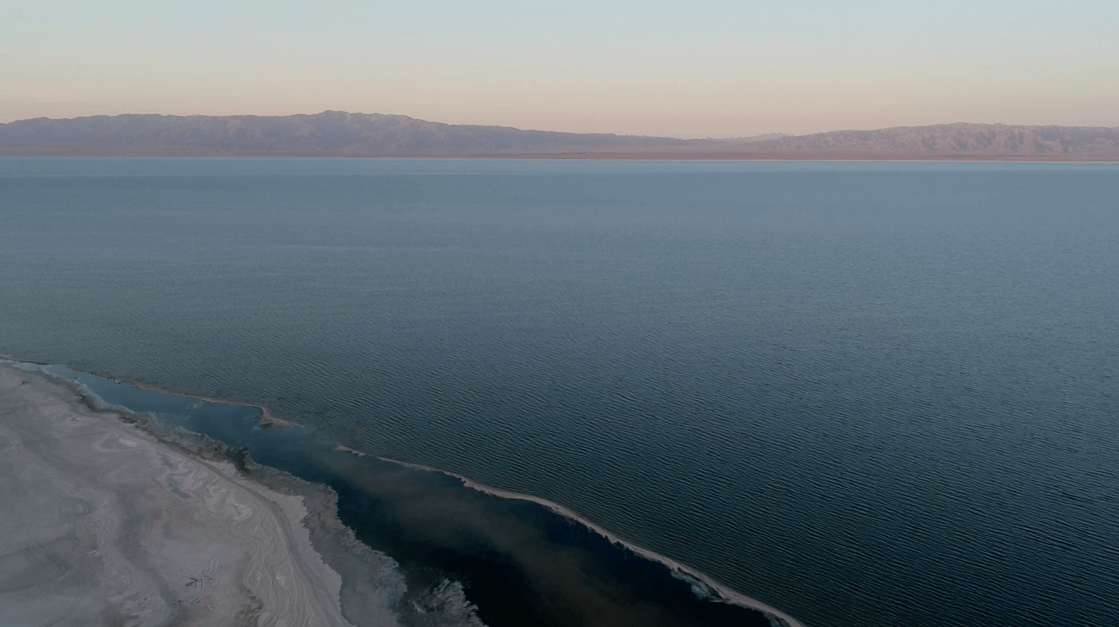 With salinity levels at record highs, and toxic dust storms, many residents are suffering.

Christian Garza is no stranger to the dust. Growing up on the north end of the sea in Mecca, he’s already felt the affects of what this failing sea can do to his health. He says the air is so bad that he suffered a collapsed lung two years ago, and there’s also the issue of harmful algae blooms in the water.

The communities are made up of farm workers and low income families. Many of these families unable to unwilling to move and are paying the price for staying, and the migration away from the sea has begun.

For Cynthia Portillo, the Salton Sea has caused her time with family. Her grandmother was forced to move back to Mexico due to air quality.

Hydrogen Sulfide fumes coming from the water, dust erosion, the stench of dead and rotting fish. All of this is contributing to the poor air quality.

Much of it agricultural irrigation water and once something goes airborne, there’s no telling how far it can travel.

Humberto Lugo works with the community of Imperial County and says when the winds pick up, people don’t go outside.

In an effort to try and curb the growing health concern, particle monitors have been set up all around the Salton Sea, and residents can sign up for daily alerts that go from sensitive to unhealthful air quality.

So far this year, the Imperial County, according to the monitors, has had more than 100 unhealthy days.

Assemblyman Eduardo Garcia agrees that the human health impact cause by the Salton Sea is enormous. But for many living in the Salton Sea region, changes to this way of life might be hard. Assemblyman Garcia is working with other state leaders to make sure change happens.