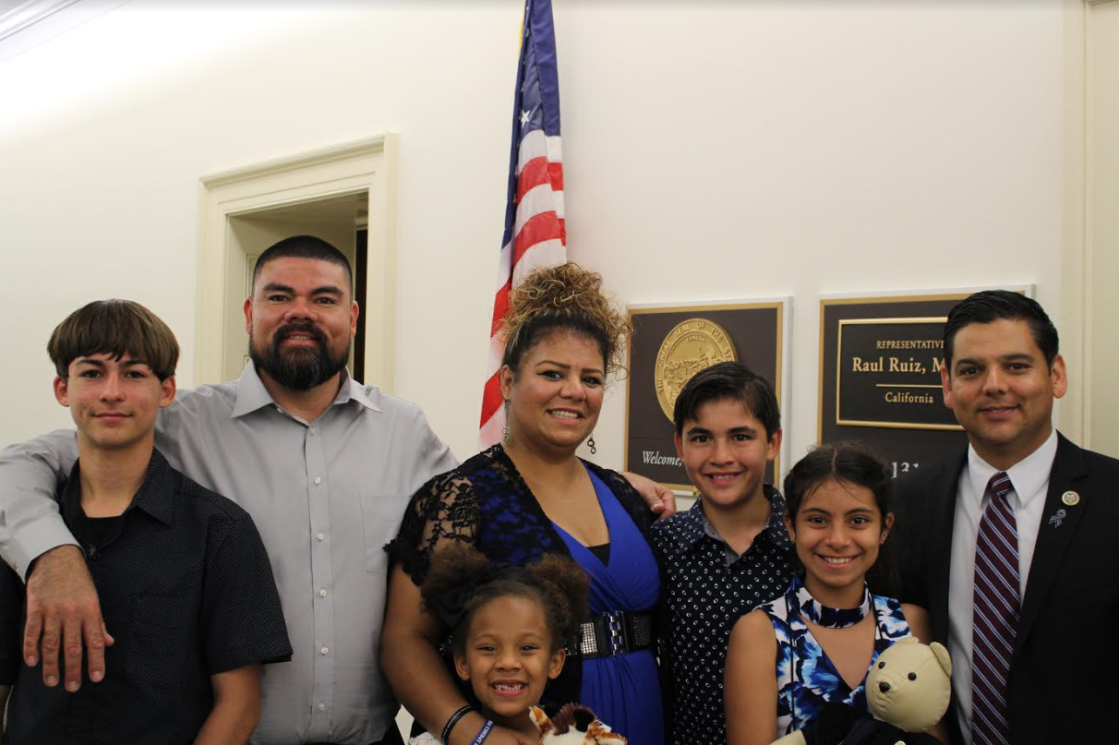 Fallen police officers across the nation are being honored for National Peace Officers Memorial Day. Here in the Coachella Valley, there are a number of law enforcement families still reeling from the loss of their loved ones.

Palm Springs Police Officers Gale Gene Eldridge, Lyle Wayne Larrabee, Lesley Zerebny, and Jose “Gil” Vega were all killed in the line of duty. And no matter how much time has passed, the pain never stops.

Just over a year and a half has passed since Officer Gil Vega was gunned down in the line of duty, but for his fellow police officer and best friend, it’s like it happened yesterday.

“I was overcome with emotion just thinking about him, his family and our relationship, and how much I miss him,” says Palm Springs Police Sgt. Mike Villegas.

The Palm Springs Police Department honored its own Tuesday morning. The families of the late officers Lesley Zerebny and Gil Vega are still struggling every day. Vega’s daughter Gloria says it’s hard seeing his grand kids grow up without him.

“As they’re little and them growing up, to know that he won’t be there. It hurts,” she says.

Officer Lesley Zerebny just started her career as a Palm Springs Police Officer and had a new born baby when she was gunned down next to Officer Vega on October 8th, 2016. Her daughter Cora is now growing up without a mom.

Joni Zerebny, the mother-in-law of Officer Zerebny says, “It’s tough when you see her grow up, and have to step in as the role.”

But just looking at the two, it’s clear that Lesley’s legacy will live on through Cora. “She loves to explore,” says Joni.

Sergeant Villegas says they might wear a uniform, but they’re no different from you and me. “At the end of the day we’re all trying to go home to our families, and our close loved ones and friends,” he says.

But those lost fighting for our safety will never be forgotten. Fallen officers across the country are being honored as part of the National Police Week.