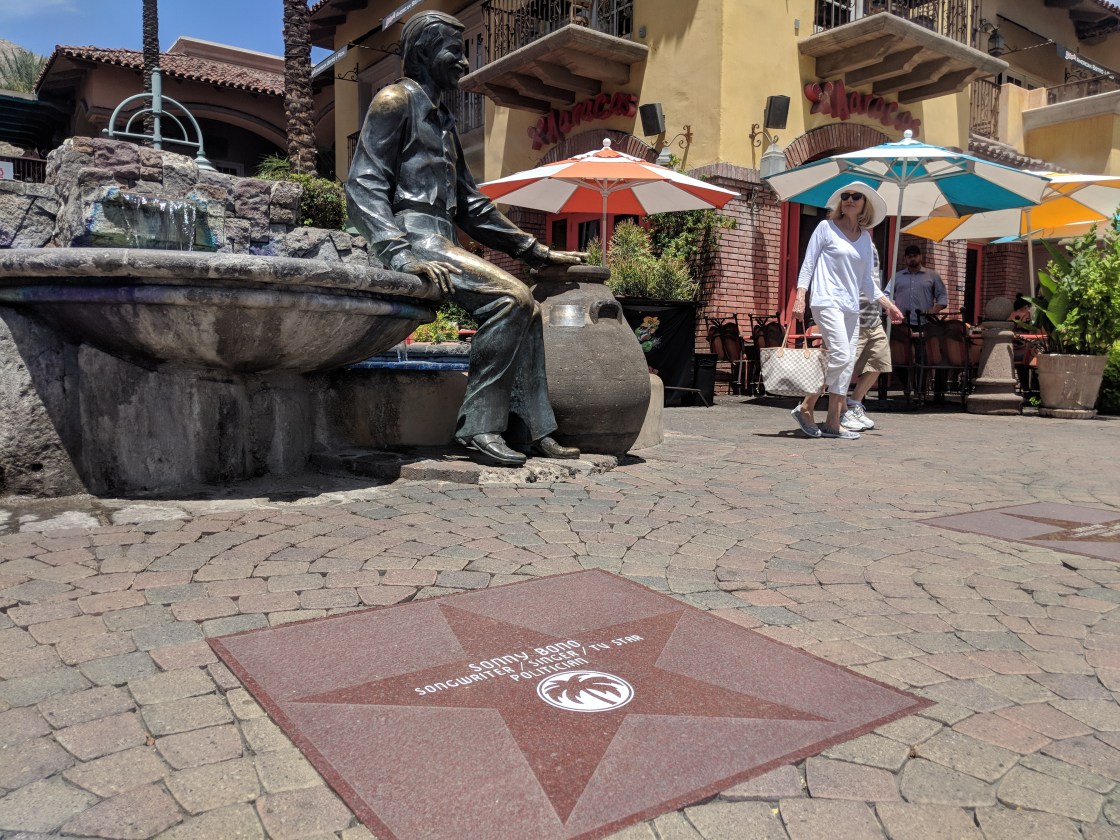 The Palm Springs City Council will be talking about stars this week, and not the ones in the sky but the ones sitting on sidewalks of Downtown Palm Springs.

The Palm Springs Mayor, Robert Moon said he is re-thinking the 26-year-relationship between the city and the Palm Springs Walk of Stars after several recent honorees have raised concerns over their qualifications, prompting some to claim “pay for play”.

The president of the non-profit, Robert Alexander said he was not expecting the break-up.

“We’re totally in shock and very sad about it,” Alexander said. “It makes it seem like stars in the past have paid strictly to get a star that has never happened.”

Moon said the decision to not renew the city’s contract with the non-profit came after a year of sitting on their board.

“For a year I watched what was going on and was a little worried about what was happening I was concerned about some of the star qualifications,” Moon said. “Some of the stars we are doing now are not really relevant to the people who are coming to Palm Springs today.”

But Alexander said that is not a fair critique from the mayor, he said, “Everybody that was awarded a star, the mayor voted yes.”

He also responds to accusations of pay for play, Alexander said, “It makes it seem like stars in the past have paid strictly to get a star that has never happened.”

The mayor is recommending for the city to work with the Chamber of Commerce to carry-on with the walk of stars program, similar to the Hollywood Walk of Fame.

The director of the non-profit, Bill Beck said the task is easier said than done.

Beck said, “You have to know people to get people to come and get on a star or at least to talk them, I was capable of doing that.”

Alexander said, “To tell us if it a conflict of interest for the chamber to take over the Palm Springs Walk of Stars when we have been a member in good standing for 26 years.”