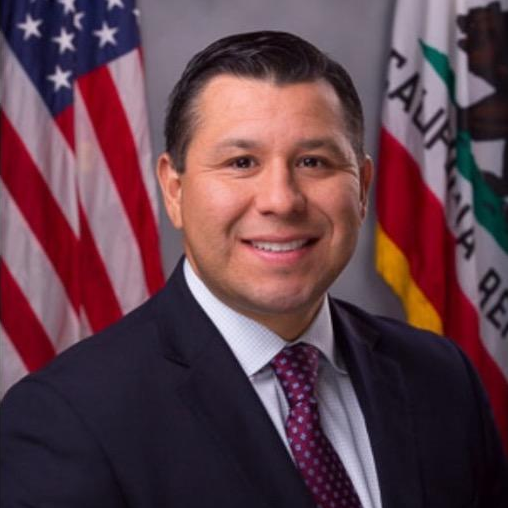 Assemblyman Eduardo Garcia, D-Coachella, will face off against two Republicans Tuesday after running unopposed in his first foray as an incumbent two years ago.

Garcia, a Coachella native, was elected in 2014 in a district that has maintained a Democratic presence in the Assembly for much of the last decade. The district, which covers the eastern Coachella Valley and all of Imperial County, failed to produce a Republican challenger in 2016.

Prior to being elected to the Assembly, Garcia served as Coachella’s mayor. He’s since championed farmworkers’ rights and environmental issues, particularly related to the Salton Sea, where the receding shoreline has created a host of respiratory illnesses for surrounding residents.

Opposing Garcia are Jonathan Reiss, a Bermuda Dunes resident and owner of multimedia corporation Kajon Media, and Jeff Gonzalez, a veteran and head of the Marine Corps Crisis Response Center.

Reiss says that over-regulation and overspending are plaguing the state, while Gonzalez seeks to repeal the state’s cap-and-trade system and gas tax increase, which his campaign site says Garcia voted for in line with “Sacramento special interests.”

Both Reiss and Gonzalez oppose sanctuary state policies, which Garcia has regularly supported, most notably with his co-authoring of SB 54, which prohibits law enforcement agencies — with the exclusion of ICE — from using resources to investigate or arrest people for immigration enforcement purposes.