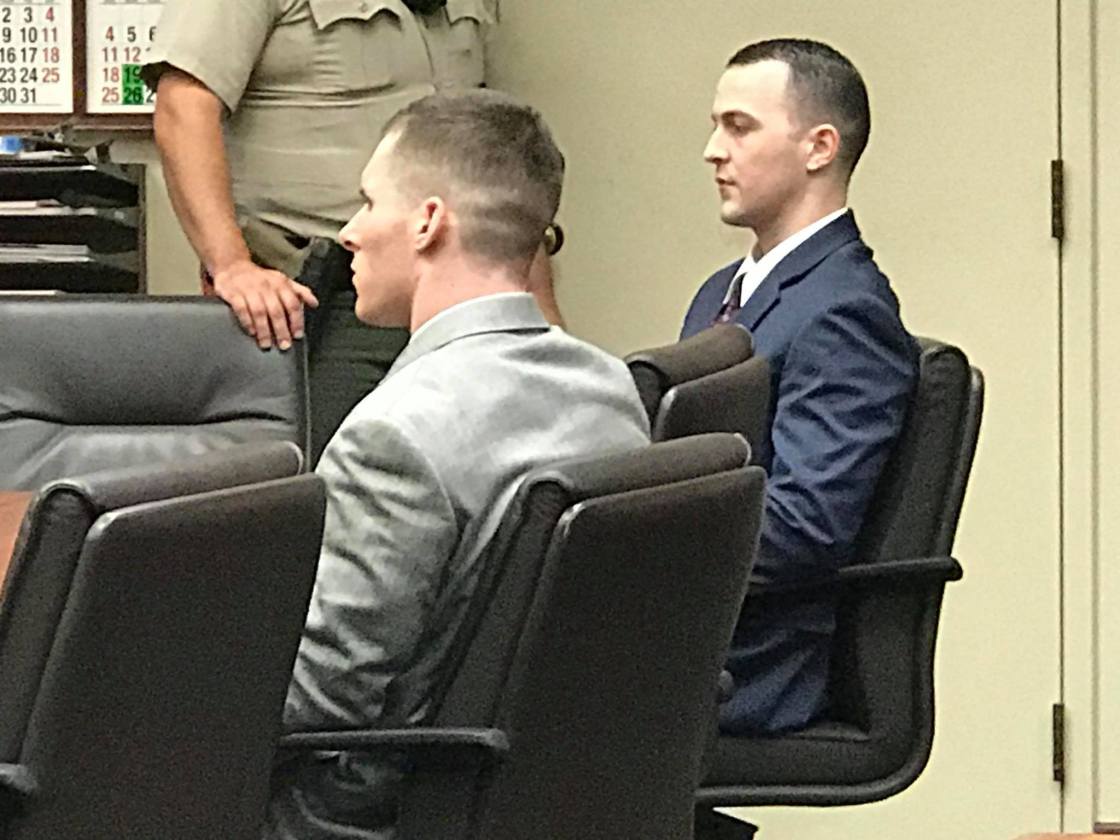 After 10 days of deliberations, jurors finally come back with verdicts in the People v. Robert Pape and Cristin Smith. Jurors find the two men guilty.

“I waited 11 years nine months for this day,” says Ron Friedli, father of Becky Friedli. “And I’m very happy. I’m glad to see that they were found guilty and I think that the whole Coachella Valley can sleep better now.”

Smith was found not guilty of Becky’s murder, but guilty of first-degree murder in the deaths of Vicki and Hayward.

A special circumstance of multiple murders means they will probably spend the rest of their lives in prison without parole. Brandon Smith with the Riverside County District Attorney’s office says the jurors knew what happened on September 17, 2006.

“The jury believes something went wrong between Robert and Becky,” says Brandon Smith. “And the rest of it was going after the witnesses and cleaning up their mess. That’s right in line with what Cristin Smith said to Jeremy Witt… that something went wrong and they torched the place.”

Ron Friedli, Becky Friedli’s father and Vicki’s former husband, says despite being happy with the verdict, there will never be justice.

“There is no justice,” says Friedli. “There is no closure. Becky’s gone. Vikki and Jon will never come back. It’s something you just have to live with.”

As Smith’s mother sobs in the background, his aunt says jurors got it wrong.

“They got the wrong guys,” says Christine Smith. “They’ve had the wrong guys for 12 years. They’ve been chasing the wrong guys with tunnel vision and I don’t know how the jury came up with us. It was so obvious to us.”

“For these people, they’re going to prison,” says Friedli. “The family is not going to lose them. They can call them every Father’s Day and every Mother’s Day. I don’t get to do that, so they didn’t lose as much as they think they did. Not nearly as much as we did.” 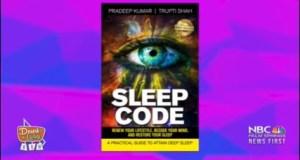