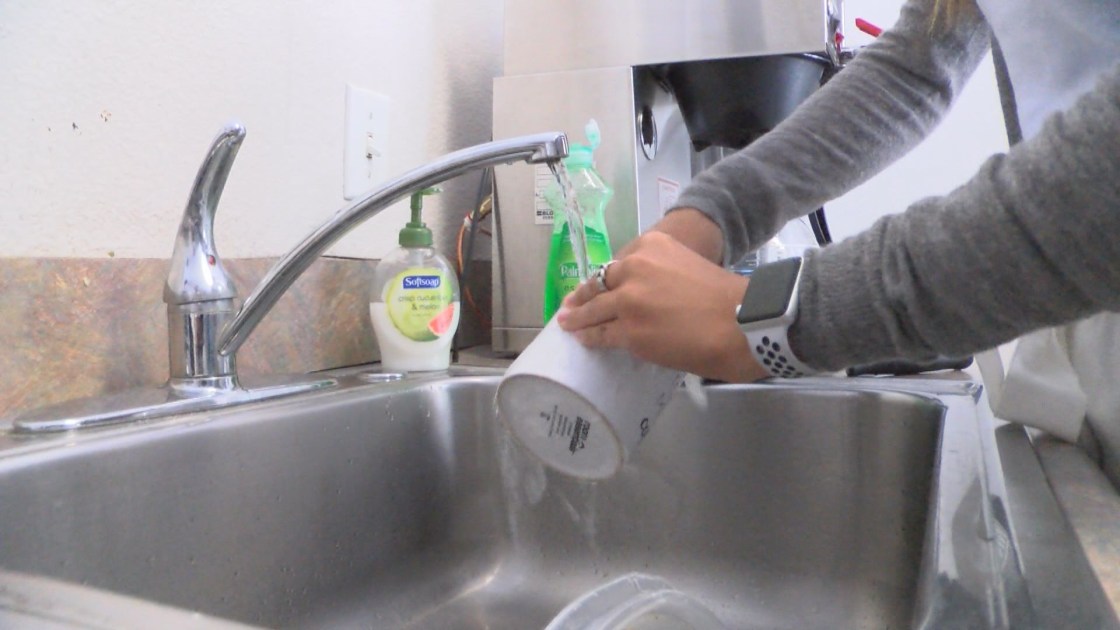 Take a shower or do a load of laundry? That will be the decision that heavy water users may soon have to make if they do not cut back on their water consumption after Governor Jerry Brown signed into law two water conservation bills taking effect in 2022.

Starting in four years each Californian will have a water limit of 55 gallons per day following the passage of Senate Bill 606 and Assembly Bill 1668.

Katie Evans the director of communications for the Coachella Valley Water District said the limit may not seem as enough water, but she said it is do-able.

But even so, the 55-gallon water limit may be a challenge for some.

The average American uses between 80 to 100 gallons of water a day, and the gallons can add-up quickly.

Each minute in the shower uses five gallons of water, a laundry load can use between 25 to 40 gallons, while older toilets can use up to four gallons each flush.

“So it is not true that if you take a shower and do laundry on the same day we will show up on your door and fine you that is definitely false,” Evans said. “What is true is that we are going to ask more people to be more conscious of their water use over the year.”

Evans said they currently have conservation rates and charge more for excessive water use, but she cannot say for certain if that will remain the structure come 2022.

But she said they have programs to help conserve water.

Evans said, “CVWD has some programs in place as do some of the other utilities to help you get a new shower head or to help you replace your old inefficient toilets with newer models and so in the course of the next coming years we will focus on doing that.” 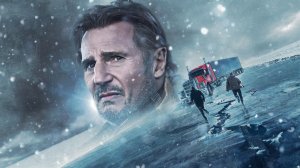