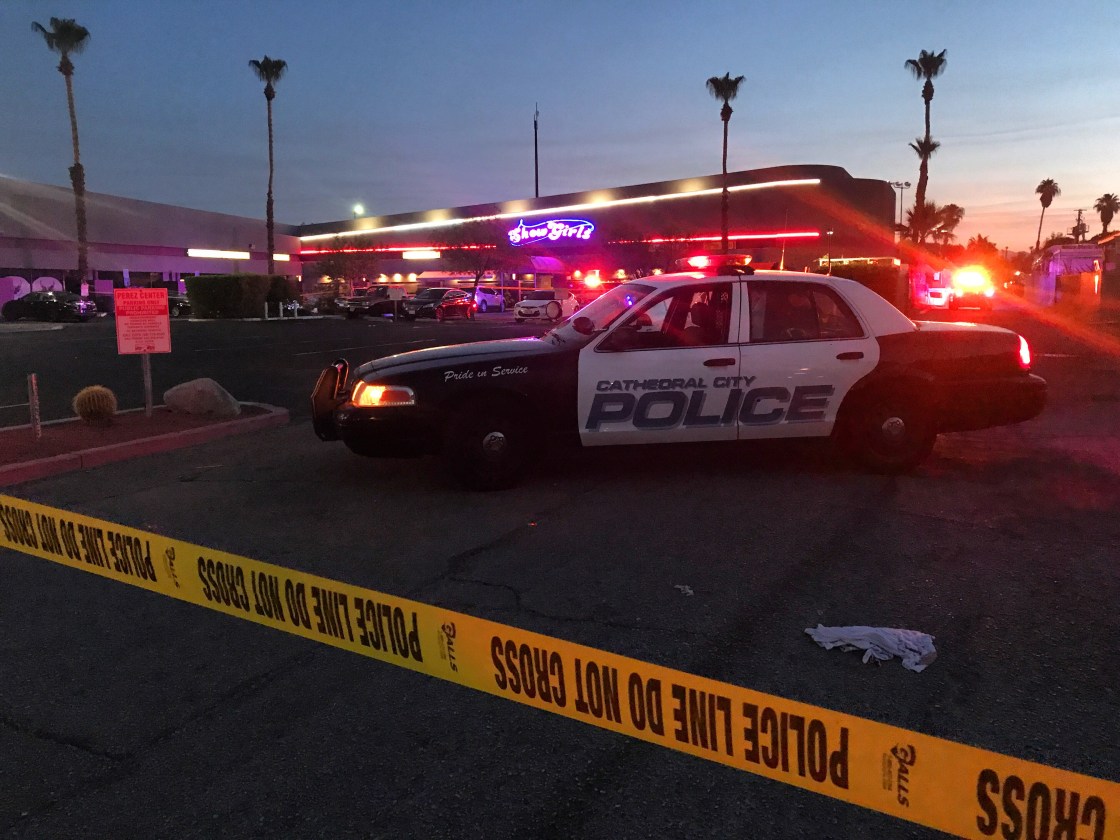 Murder and attempted murder charges were filed Monday against three men accused in a gang-related shooting outside a Cathedral City strip club that left one man dead and two others injured.

Manuel Vargas, 30, Christian Miramontes, 24, and Guillermo Gomez, 22, are accused in last Wednesday’s slaying of Jason Rosas, 24, of Indio outside the Showgirls Gentlemen’s Club. The men also face special circumstance allegations of lying in wait and discharging a firearm from a vehicle, making them eligible for the death penalty, if prosecutors pursue it.

Vargas and Miramontes were taken into custody over the weekend, while Gomez remains at large and is believed to have fled to Mexico, according to court documents. 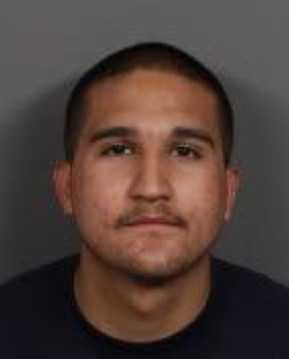 Police say the suspects, Rosas and two other men got into a fight inside the club; that fight allegedly spilled into the parking lot after the men were kicked out at around 2 a.m. The men were identified as “two groups of rival gang members,” by Cathedral City Police Chief Travis Walker.

According to an arrest warrant declaration, witnesses stated that the men were flashing gang tattoos to each other inside the club. Police did not specify what gangs the involved parties belonged to but noted that they operated outside Indio. 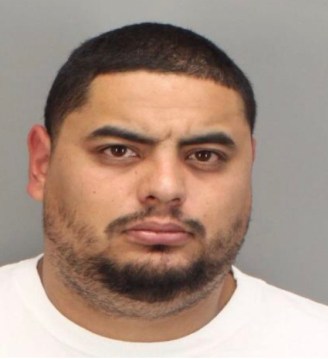 After the fighting guests were kicked out of the club by security, the suspects allegedly went to Gomez’s 2016 Jeep Wrangler and retrieved handguns, the declaration states. Miramontes and Vargas allegedly fired at the rival gang members and then the trio fled in Gomez’s Jeep, which was later found abandoned, according to the document.

All three victims were taken to Desert Regional Medical Center in Palm Springs, where Rosas died just after 9:30 a.m. The other two victims — a 28-year-old Indio man and a 28-year-old Coachella man — were both expected to survive, police said. 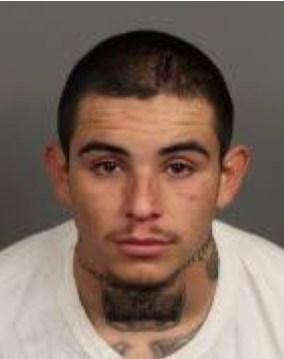 Vargas, who pleaded not guilty to all counts Monday afternoon, was due to return to court June 27 for a felony settlement conference. Miramontes is expected in court Tuesday. Both men were being held without bail.