Attorney for Police Officer Acquitted of Rape Speaks Out 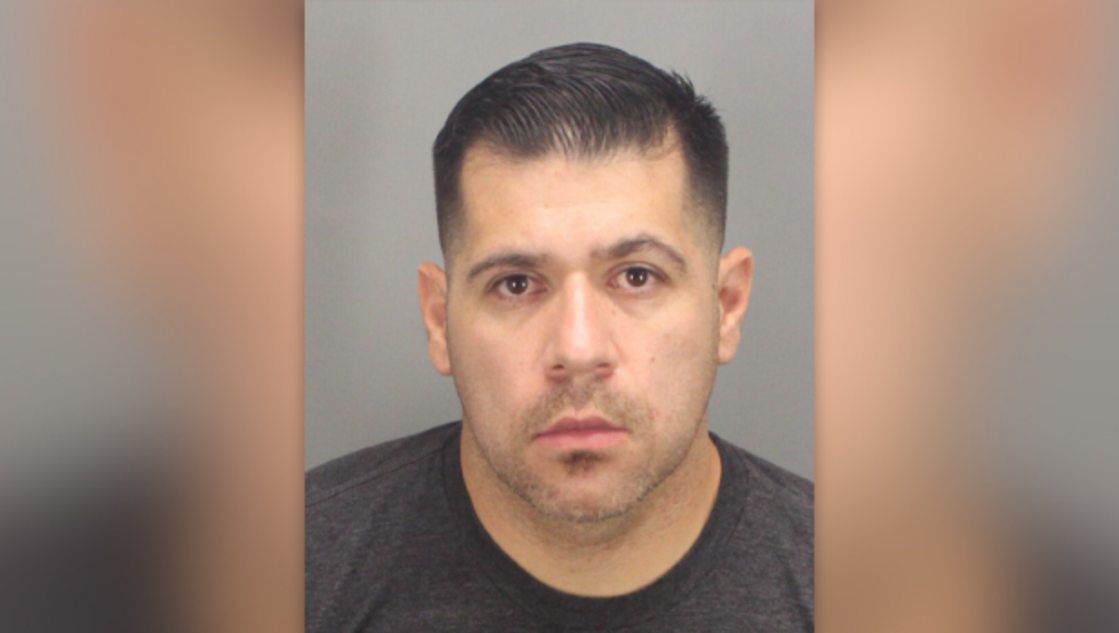 For two years Indio police officer Sergio Ramirez fought charges of rape. He was accused of raping his wife’s 18-year-old cousin who was living with his family before college in the summer of 2016.

While he was found not guilty, his attorney Michael Schwartz, an expert in law enforcement defense says proving it in the current climate was tough, “This topic now, you know, with everything that’s in the news, makes it a very uphill battle when as soon as someone’s accused of this and we’re just hoping the jury can detach from that.”

Ramirez took the stand in his defense and in graphic detail, in front of his wife and jury of his peers described everything that happened that night.

Schwartz says this was a gamble they had to take, “It‘s a tough decision because obviously when someone takes the stand they’re subject to cross examination and you can twist the words, you can put a spin on it and this is his life on his shoulders but he had a very honest story to tell and we felt that they needed that side of the story to make a real decision in the case, the right decision.”

In the end, jurors believed his story that the victim was instead a willing participant in a terrible choice he made after a night of drinking.

He says Ramirez isn’t dwelling on the accusation anymore, “He’s moved passed this as far as any kind of … bad feelings, ill will he just wanted to try to get himself and his family through this part.”

If convicted he could have been sentenced to 10 years in prison.

Scwartz says with this behind him he can now focus on rebuilding what he lost, “He’s a great guy … he made a mistake but it wasn’t a criminal mistake … he has paid for that mistake on a personal level and a professional level … he basically got his life back, he should live it well.”

The Indio Police Department sent us this statement regarding the verdict:

The Indio Police Department stands behind the legal system and accepts the decision of the jury. Now that the legal process has concluded, IPD will now complete the internal affairs investigation for possible police violations. As a matter of policy, the Indio Police Department does not make any statements regarding on-going personnel investigations.