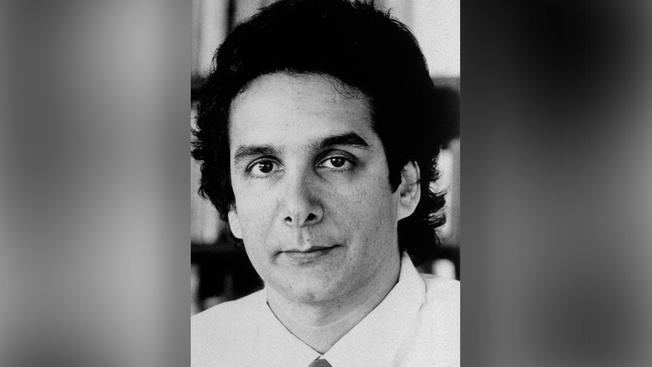 Fox News contributor and syndicated columnist Charles Krauthammer, who wrote earlier this month that he had “only a few weeks to live” because of an aggressive form of cancer, has died. He was 68.

Krauthammer disclosed his doctors’ prognosis in a letter released June 8 to colleagues, friends and viewers.

Krauthammer wrote that he underwent surgery in August to remove a cancerous tumor in his abdomen. While thought to be successful, he said there were complications that he was overcoming. However, he wrote recent tests revealed the cancer has returned and is “spreading rapidly.”

Krauthammer said he would “leave this life with no regrets.”

Krauthammer was paralyzed below the neck in a diving accident yet graduated from Harvard Medical School in 1975 and practiced psychiatry.

He later developed a career as a Pulitzer Prize-winning author and commentator.