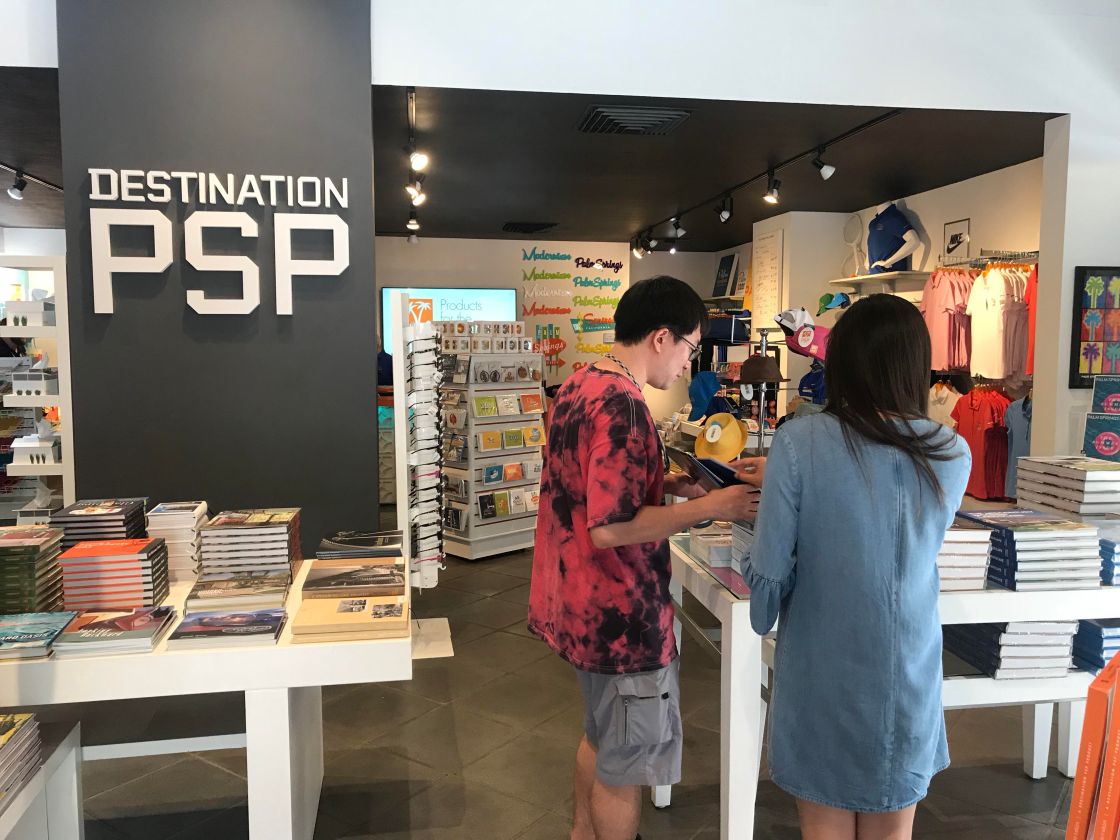 WASHINGTON – A ruling today by the United States Supreme Court could be hitting consumers right in the pocket book. The 5-4 decision will allow states to collect sales tax on most online purchases.

California is one of the states that it could affect down the line.

Destination PSP, a store located in downtown Palm Springs, is a small business that thrives off of online sales. They sell here in America as well as overseas.

“As a small business, having to pay sales tax to every state we ship to is gonna be a logistical nightmare,” Bernstein said.

Online shoppers will also be affected by the sales tax but some said, it won’t stop them.

“If it was something I was really interested in purchasing, I would still probably purchase it,” Prince Fleet Easton, an avid online shopper, said.

Here’s how the sales tax would work:

A computer from B&H Photo in New York could be bought online for $2,009.

With the new ruling, B&H Photo would have to collect around $2,294 (added 9.25% Palm Springs tax) if they’re shipping the computer to Palm Springs.

The state is saying this ruling would bring in 2 billion for California but store owners like Bernstein don’t think it’s the answer.

“To me, this is big business,” Bernstein said. “This is all for big business because it’s a big advantage for any online behemoth like an Amazon or Walmart.”

States like South Dakota will begin collecting taxes in 30 to 90 days. Other states may be right behind them.