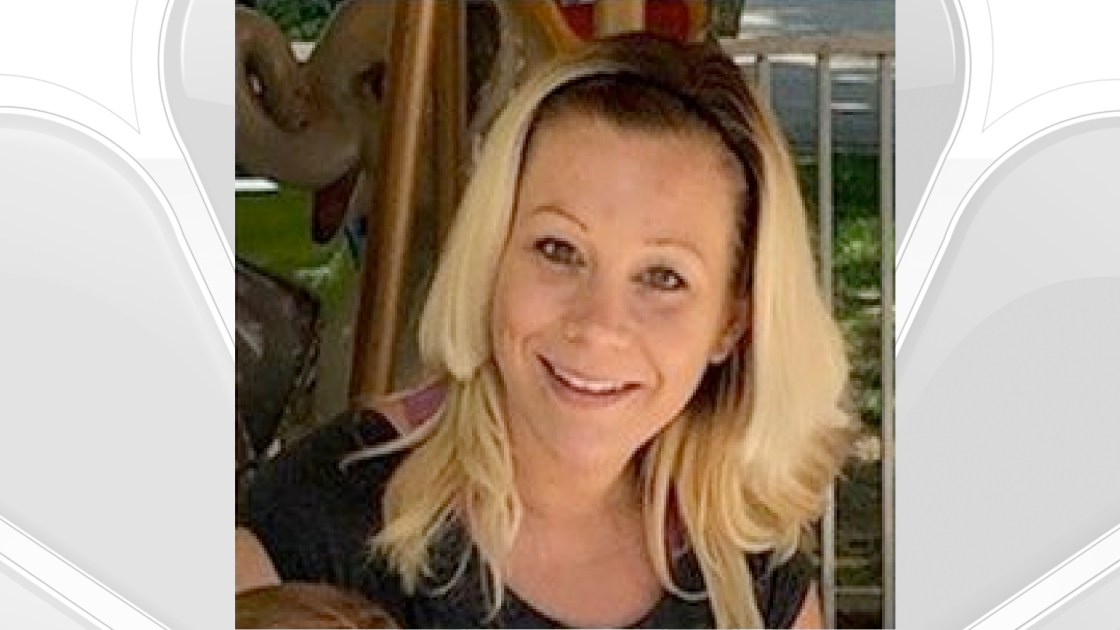 An investigation was underway Thursday in San Pedro after the body of a woman washed ashore where a 26-year-old went missing in the area.

Authorities Friday said the body that washed ashore in the San Pedro area was that of Haley Downen.

The body washed ashore in the area of the 1800 block of W. Paseo Del Mar at 7:43 a.m. Thursday, the LAPD Harbor Division confirmed.

A member of Downen’s family was at the scene.

“She went missing for so long,” Candace Castro, a family friend and second mom to Downen, said.

Castro said she was shocked when she heard the news.

“I just talked to her last Thursday and she was doing really good,” Castro said. “Fixing everything in her life that needed fixing, getting a new job and I was just really proud of her. Then I hear this.”

Downen went missing at 5:15 p.m. June 23, near the shore line trail between Royal Palms beach and the Trump National Golf Course in San Pedro, LAPD said. She was described as a woman with blonde hair, green eyes, standing 5-feet 2-inches tall and weighing approximately 138 pounds. She also has a tattoo on her left leg.

Castro described Downen as the type of person who lights up the room as they walk through the door.

“She liked nature, she loves flowers in her hair and she’s just a beautiful girl who was really pretty,” she said. “She glowed.”

Downen had her flaws just like everyone else, Castro said. Despite her imperfections, she worked hard to make sure those around her were always okay.

“She didn’t really ever let anyone stay depressed or upset if they were going through something, you know?”

With little information on the cause of death, Castro said she is suspicious. Until she gets more answers, Castro plans to keep an even closer eye on her daughter Serenity. The same name that Downen vowed to use for her own daughter one day.

“Things happen so quick, that’s all I can keep thinking in my head, how quickly that happened to her and she was gone, she’s gone,” she said. “It’s just crazy.”