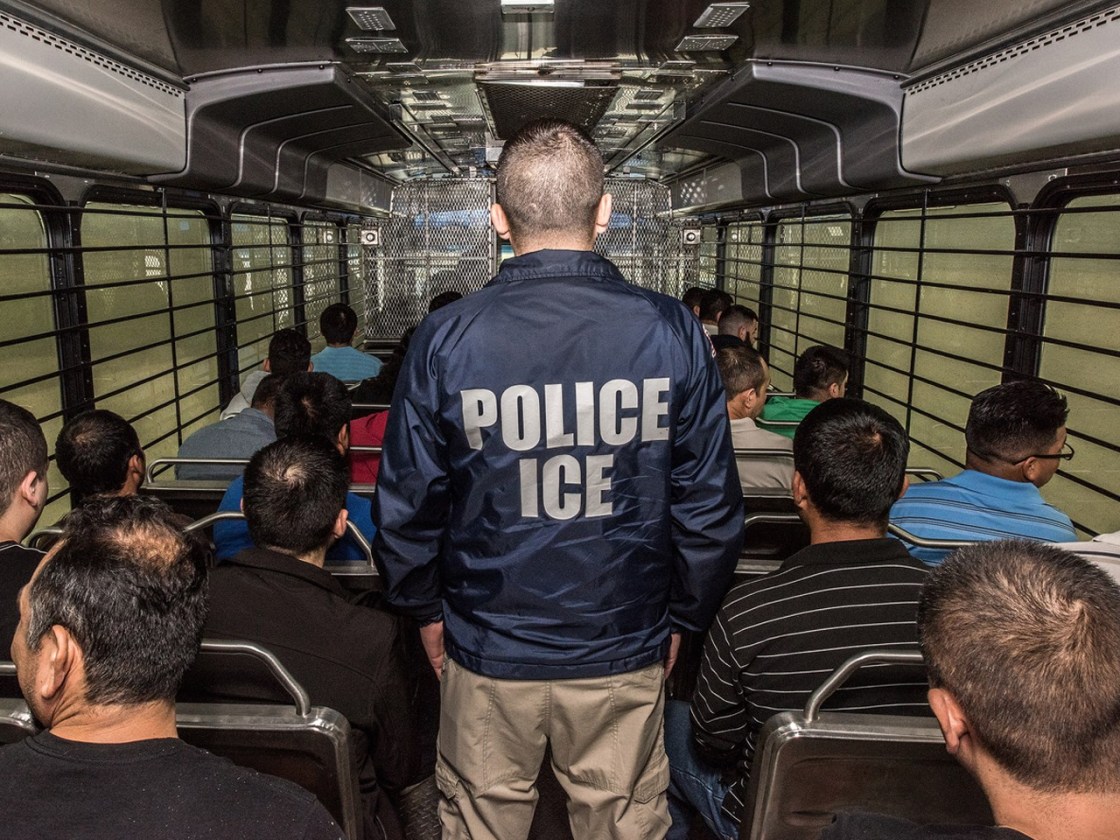 Immigration continues to be a heated national conversation, some people oppose to the “Zero Tolerance Policy” enforced by President Donald Trump, while others approve of the policy as a way to end illegal crossings, but in the meantime, misinformation about the issue continues to add fuel to the debate.

The latest demand from immigration protesters is to abolish a 15-year-old homeland security agency.

The Immigration and Customs Enforcement Agency or ICE was created in 2003 as a response to the terrorist’s attacks on the Twin Towers.

ICE agents have been under fire lately as migrant families were detained and separated inside immigration centers, but ICE was not the agency in charge of separating children from their parents, The Customs and Border Protection agency oversaw that duty.

However, ICE agents have been under public scrutiny for their “Enforcement and Removal Operations”, where agents locate and deport people who are in the country illegally, and sometimes that means separating undocumented parents from their U.S. citizen children.

But the roles of ICE agents have changed under different presidencies.

Under President Obama’s administration; ICE agents prioritized the removal of illegal immigrants with a criminal record. Between 2009 and 2015 about 2.5 million people found in the country illegally were removed.

But the Trump administration is taking a harder stance with the order to remove anyone who is in the country illegally.

The lesser known task of ICE agents is the “Homeland Security Investigations” it is the lead federal agency tasked with intersecting terrorists involved in drug, weapon and human trafficking.