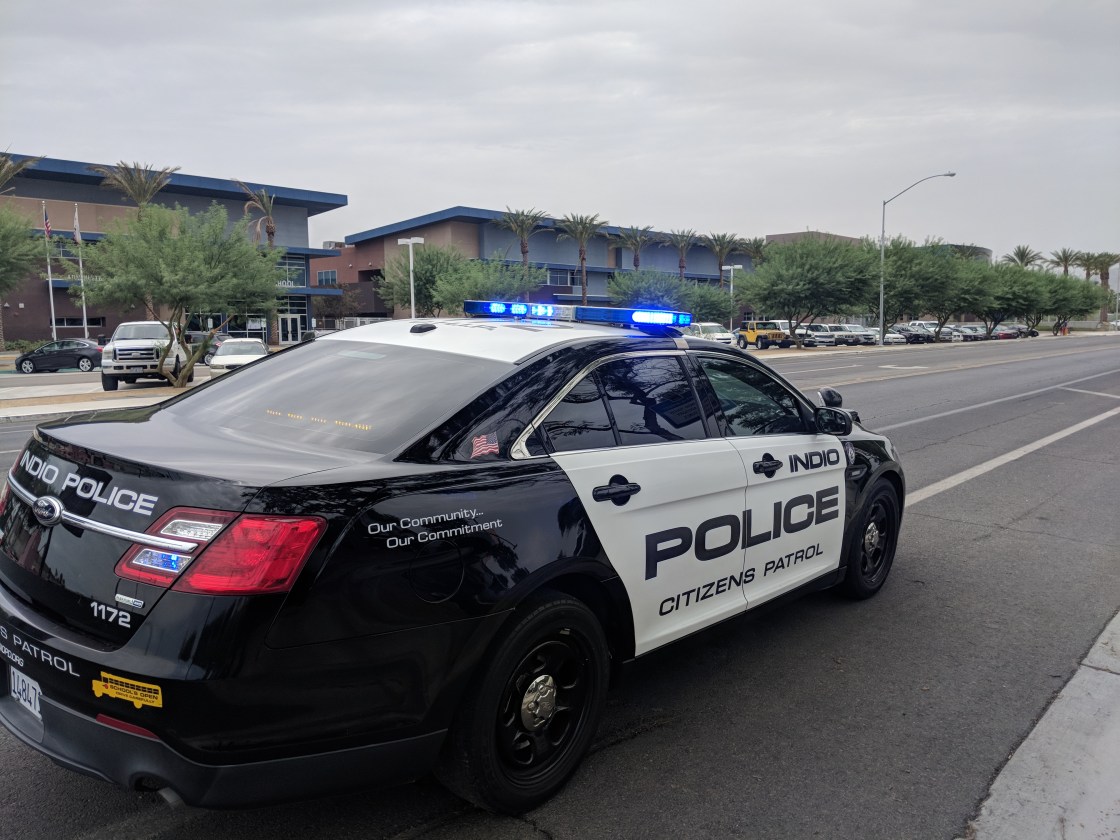 School security continues to be on top of parent’s mind even in the middle of summer; first responders are training for an active shooter scenario at Indio High School.

It is the first active shooter simulation training the Indio Police Department and Cal Fire do together inside the school.

The Indio Police Chief, Mike Washburn said it is important to collaborate with other first responder agencies and have a plan in case tragedy strikes.

Washburn said, “They have their own protocols and we’re marrying them up today.”

The Indio High School staff and students were all part of the simulation; the police chief said it is important to go through the motions as if it was a real situation, since reacting quickly can be the difference between life and death.

According to a study by the Centers for Disease Control, 70 percent of public schools in the United States currently facilitate active shooter drills.

The Assistant Principal for Safety and Security at Indio High School, Marcy Herrera, said she is getting briefed in items she has never thought before, she said, “Where do we keep chemicals for our chemistry labs, things that I don’t think I would had thought of– but it is very important so we designed maps and packets.”

The training inside the school is based on past experiences from incidents that have happened around the country. Chief Washburn uses the shooting in Virginia Tech as a learning curve, he said the intruders in that case blocked the entrances from the school and prevented police from entering while they continued the shooting.

Washburn said, “Did we think of running a patrol car through the door to get in the building, so that’s one of the things that we want to empower each and every officer with, so they understand we need to get the job done.”

Indio High School has five security personnel from the district and one armed school resource officer. The chief said the active shooter training will continue year-long, and even expand to the surrounding community.

Washburn said, “We want to visit as many schools as we can but also businesses and community centers, we want our officers to be as familiar as possible.”