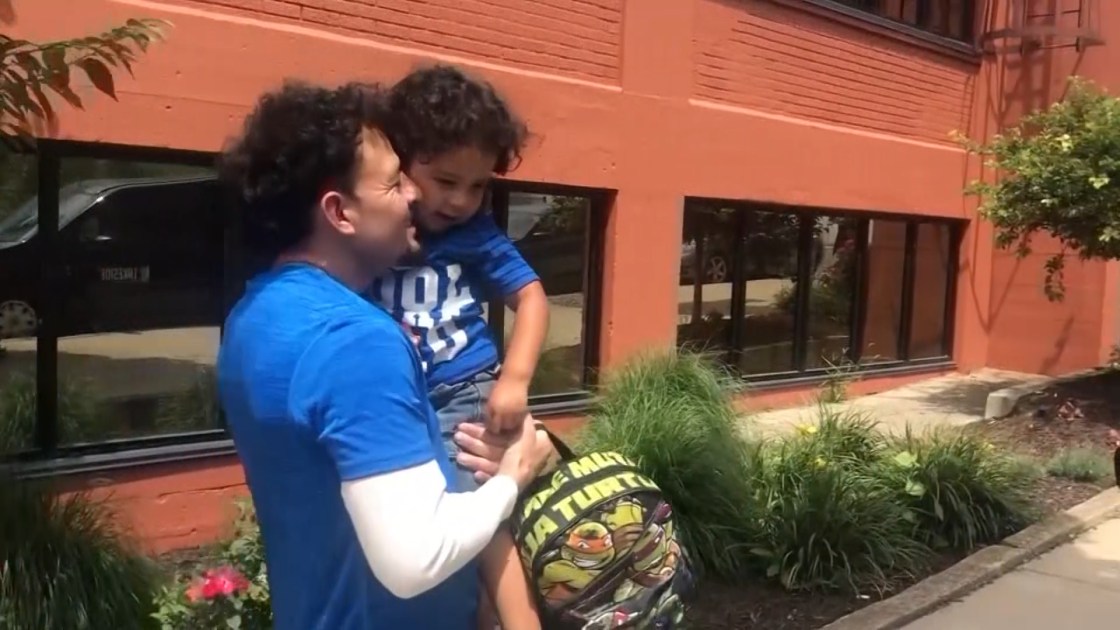 With tears in his eyes, a present and a balloon, Hermelindo Che Coc was ready to embrace his six year old son, Jefferson. It was an embrace Jefferson could not return. As captured in video, the boy was stone cold, confused, and hurt.

While the reunification process is still underway, the emotional and psychological effects on the children and parents are undeniable.

Paulina Ospina-Mallarino, is a family therapist and clinical social worker in the Coachella Valley. She said there will long-term and short-term emotional effects on these children.

“The child doesn’t know why this is happening, so yes, they don’t know how to react,” said Ospina-Mallarino.

This Guatemalan family had been separated for two months, and the reunification was far from warm.

“It’s like if you had a physical wound  that might last for a long, long time and there will be scars,” Ospina-Mallarino said.

A U.S. District Court judge has ordered that families have be together for one week post-reunification prior to deportation proceedings.

As more and more children see their parents again there are countless reactions, many seem scared and others don’t even recognize their parents.

“He is going to or she is going to return to this parent but at as far as his concern, he has no idea of what happened,” Ospino-Mallarino said. “Shall I trust you? Shall i not? Are we safe did I do something wrong?”

Ospina-Mallarino said these separations disrupt a child’s physical and emotional development, which can even lead to poor academic performance and low self-esteem.

“His normal functioning, sense of safety, sense of problem solving, it’s all confused,” she said.

She said that on the long run, these kids will probably experience constant nightmares, anxiety, anger and fear.

The children are not the only ones with emotional wounds. The parents are also suffering the consequences of these separations.

A Honduran father said being away from his three year old son was very painful. For many of these parents, reunification comes with guilt.

“I wanted to save my children from something, but instead I endangered them even more, so how do I feel as a parent that wanted to do the best for my children,” Ospino-Mallarino said.

There are more than 1600 children that have yet to be reunited. Family separations pre-date the Trump administration. According to the Department of Homeland Security, more than 1,000 children were separated between October 2016 and September 2017.

In the Coachella Valley, there will be a community forum on saturday to talk about families separated at the border. It will be held at the Mary Pickford theatre in Cathedral City on Saturday at 10 am.