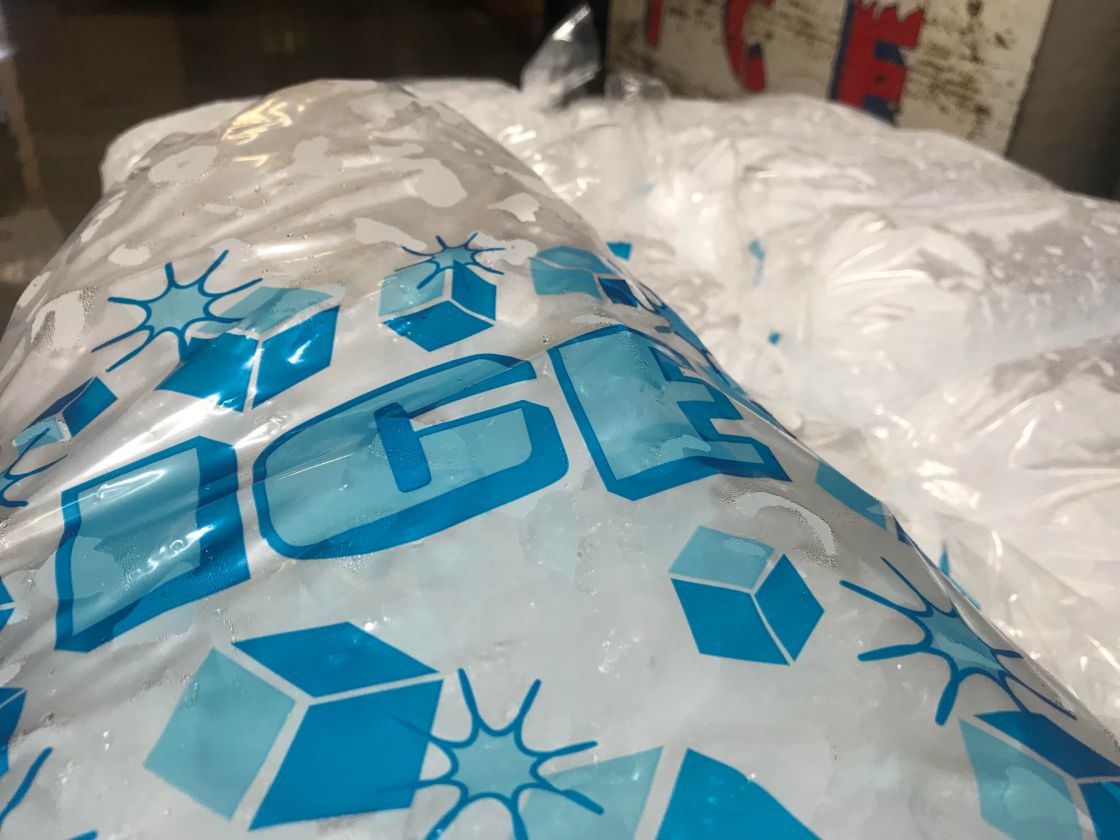 Keeping it “Cool” in the Coachella Valley

An excessive heat warning is in full effect but S&S Ice is one of the “coolest” places in the valley. It trying to ice the heat streak with a busy delivery season.

Otto Samaniego and his family started the ice manufacturer back in 2002 and delivers to people throughout the Coachella Valley.

S&S delivers ice of all different shapes and sizes. It all adds up to about 20-thousand pounds per day, according to Samaniego.

“I love being cool, I’ll just put it to you that way,” Samaniego said. “I like to go in the freezer and just kind of take it easy in there instead of being out here in the air conditioning.”

This summer is throwing the company a curve ball because of the humidity, causing the ice to melt.

“We’re trying to survive the demand,” Samaniego said. “We try and give the best service we can, so it’s tough sometimes.”

The trucks are insulated but when the ice sees the sun, it melts. Samaniego said the number of customers has remained steady.

“Hot day means hot pool,” John Carmody, an S&S Ice customer, said. “Each kid grabs a block of ice and plays with it for a few minutes and hopefully it cools off.”

Samaniego said he’s just happy to do his job.

“People love when they get the ice and throw it in the swimming pool,” he said. “Especially the kids, they just love the splash of the ice on the water and they just really enjoy it out here.”