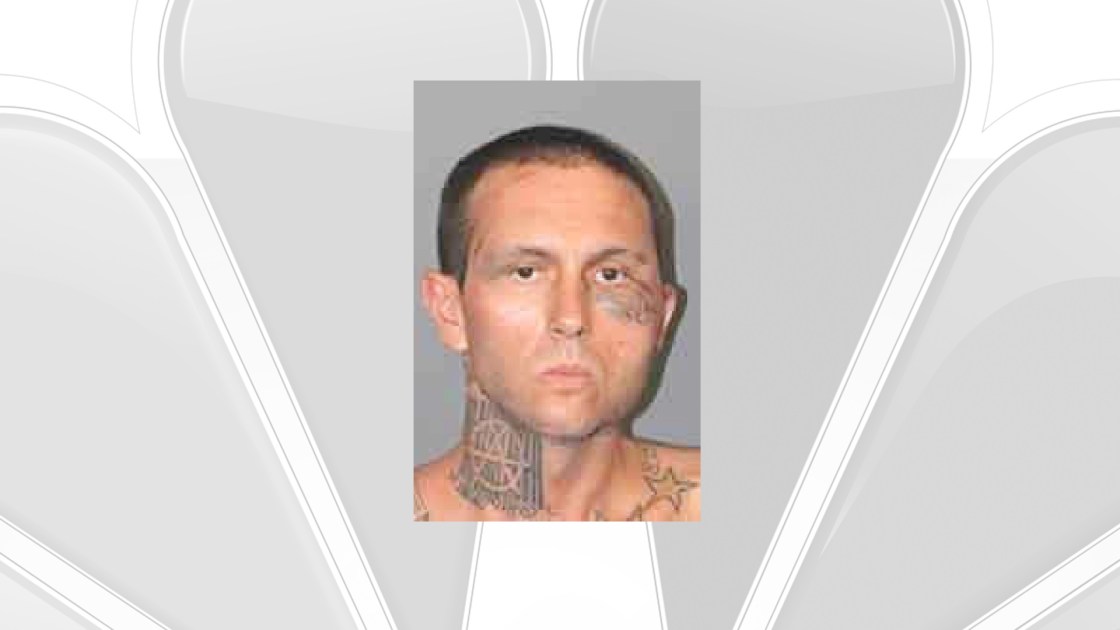 A knife-wielding man accused of barricading himself inside a bathroom at the Walmart in La Quinta, leading to an evacuation of the store, was booked Monday at the county jail in Indio.

Bail was set at $10,000 for Daniel Lamont, 33, of Palm Desert, who is accused of vandalizing the store’s restroom just before 10 p.m. Sunday, then locking himself inside a bathroom stall for nearly two hours before being taken into custody, according to sheriff’s officials.

Sgt. Stephen Davis said employees evacuated the Walmart at 79295 Highway 111 while deputies “engaged in a lengthy negotiation” with Lamont in an effort to end the standoff.

The suspect sustained unspecified minor injuries while being taken into custody, as did a deputy, according to Davis, who did not elaborate on how Lamont or the deputy were hurt. Both were treated and released from a hospital.

Lamont was then booked into the Indio lockup early Monday morning on suspicion of felony vandalism and resisting arrest, according to county jail records.