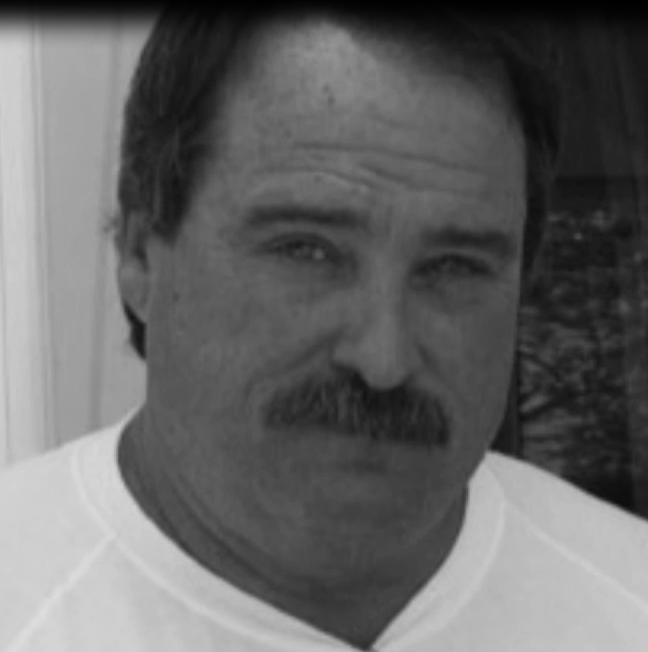 Private investigator Luis Bolanos, with Get Bit Investigations and attorney Steve Levine held a news conference asking a grand jury to look into dozens of children were molested by Riverside County Investigator Kevin Duffy. They say the case was covered up by the Riverside County Sheriff’s Department after he killed himself in 2009.

“Kids in grade school, in elementary school, who looked up to this man they needed to identify every kid that he had contact with to find out if they were okay,” said Levine.

Since they first announced their investigation in March they say numerous victims have come forward alleging Duffy molested them when they participated in the Sheriff’s Activities League or S.A.L..

“This type of behavior on a child is devastating and all of these kids were left flapping in the wind and Duffy got a hero’s funeral,” says Levine.

Sheriff Stan Sniff says this is a baseless political attack because they did a thorough and exhaustive investigation. He says they interviewed ninety people, served 20 search warrants, had ten investigators on the case and found two separate incidents against one child and since then no other victims have come forward.

Levine says he’s filing a lawsuit on behalf of the victims the sheriff’s department let down, “I’m telling you about one victim who came forward to RSD (Riverside County Sheriff’s Department) who told them what occurred and their whole response was, ‘hey nice knowing you, Duffy killed himself bye.'”

Earlier this year a mother who fears her son was a victim spoke to KMIR, “My son went on camping trips and helped with all kinds of different things with Duffy,” she said.

And two whistle blowers close to the case also came forward to KMIR exclusively claiming investigators were asked not to arrest Duffy despite the mountain of physical evidence they had denying the victims justice.

“People need to know the truth of what happened during the investigation,” said the former RSO employee, who did not want to be identified out of fear.

The Riverside County Sheriff’s Department sent us this statement:

Levine says victims will probably not come forward to the sheriff’s department who did nothing about the claims when they came forward nearly a decade ago.