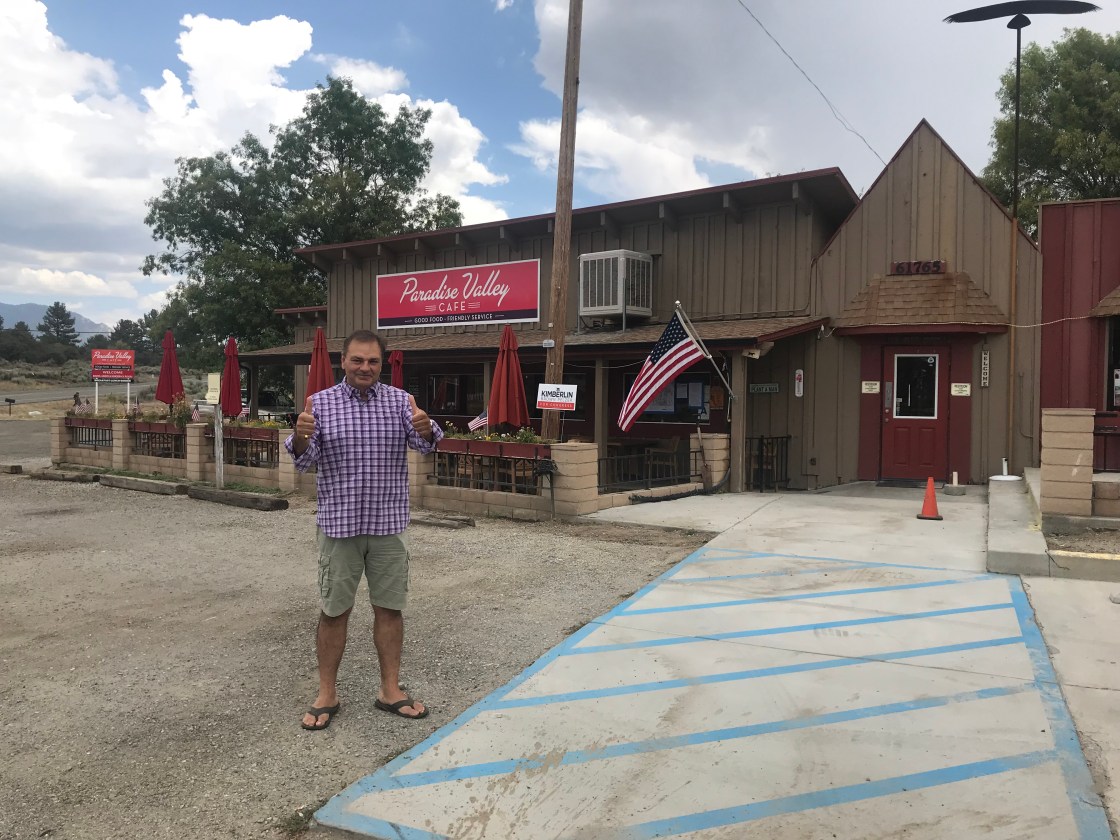 It’s lunch time. Paradise Valley Cafe in Anza should be buzzing with customers.

“Normally it’s packed at this time of the day,” says owner Neel Joshi.

But since the Cranston Fire swept through the mountains cutting off power to his restaurant, closing roads and evacuating thousands Joshi has been turning customers away.

He says being closed has put a financial strain on him and his 17 employees, “We have been shut down for about almost ten days now and we have lost anywhere between, in the neighborhood of anywhere between $45-60 thousand in business.”

But his heart is with those who lost more, “My losses are mainly monetary we can always come back but people that have lost their homes and stuff like that, that’s hard to replace.”

He says this is only a setback.

This historical site has been feeding locals and weary travelers for nearly 80 years and he says thanks to first responders it will go on for many more, “Those guys in my eyes are the real heroes.”