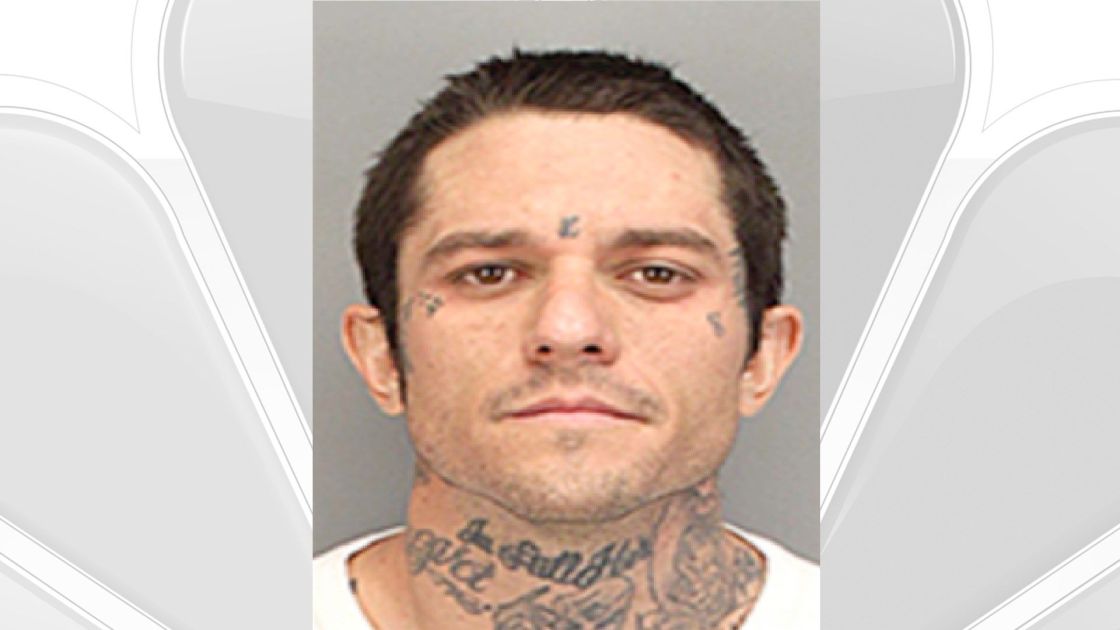 Cabazon Man to Stand Trial for Allegedly Assaulting His Mother

A Cabazon man accused of attacking his mother and holding her against her will must stand trial on charges of assault, false imprisonment and dissuading a witness, a judge ruled Thursday.

Richard Anthony Diaz, 32, was arrested March 20 following the alleged assault that took place in the 14000 block of Marino Street.

Diaz’s mother — a 54-year-old woman referred to only as Jane Doe in court documents — went to the Cabazon sheriff’s station at 9:42 a.m. that day to allege that her son had assaulted her, Riverside County Sheriff’s Sgt. John Carlberg said.

Diaz was arrested on suspicion of attempted murder, but prosecutors filed a lesser charge of assault with a deadly weapon against him, along with the false imprisonment count. The deadly weapon was the defendant’s hands, according to the criminal complaint.

Prosecutors later amended the charges to assault on a person causing great bodily injury and added a felony count of dissuading a witness.

Diaz remains free on $25,000 bail after being released from custody on March 24. He’s slated to return to court on Aug. 16 for a post-preliminary hearing arraignment.