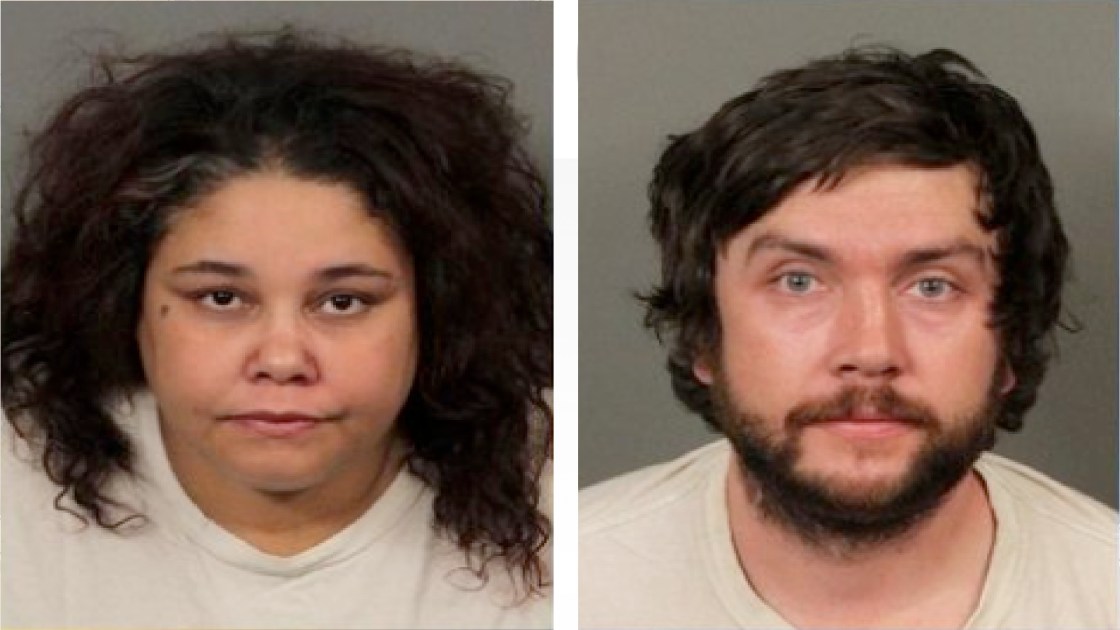 A man and woman who were allegedly found asleep and intoxicated inside a car at a La Quinta Walmart while the woman’s 5-year-old son was in the backseat were in custody Tuesday on suspicion of child endangerment.

Jeremiah Fraser, 31, and Karina Townsend, 31, both of Yucca Valley, were arrested Friday at the Walmart at 79295 Highway 111 after sheriff’s deputies say they were found asleep inside a vehicle. Fraser was allegedly found “to be in possession of heroin and under the influence,” deputies said.

Townsend was found to be under the influence of alcohol, according to the sheriff’s department.

The child was taken into custody by Child Protective Service, deputies said.

Fraser and Townsend were each being held at the Riverside County jail in Indio in lieu of $3,500 bail, according to county jail records.