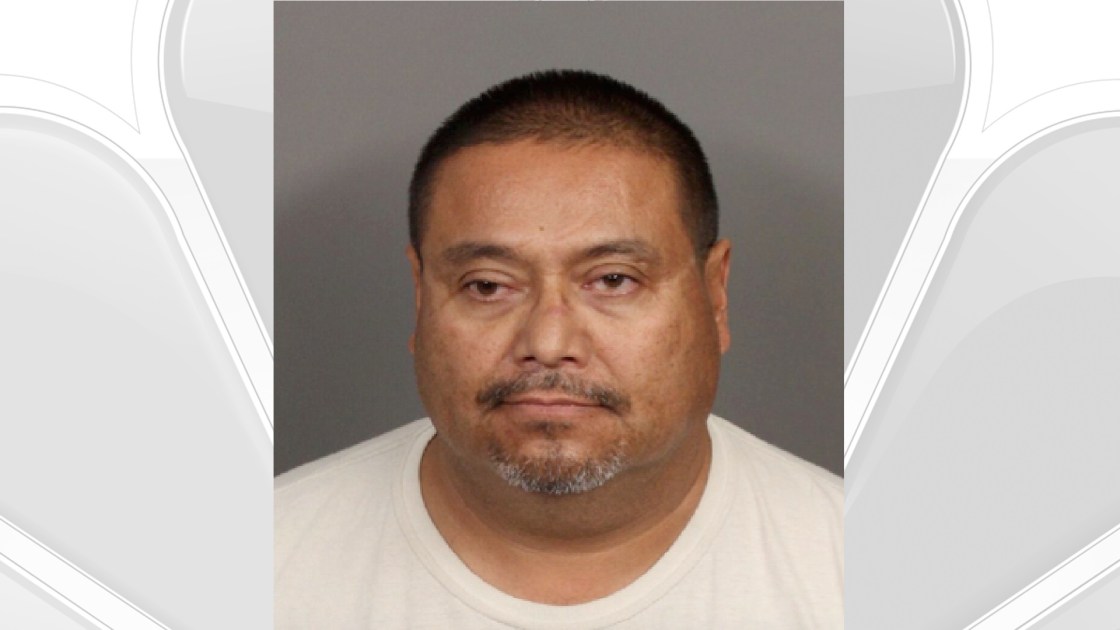 A drunken driver who triggered a multi-car crash in Indio that resulted in the death of a 14-year-old boy and injuries to more than a dozen others was sentenced Wednesday to more than 30 years to life in state prison.

Juan Gomez, 50, of Indio, pleaded guilty last week to gross vehicular manslaughter and DUI causing injury charges for the Dec. 26, 2016, crash that killed Marco Avila of Coachella, and injured 14 people, eight of whom had to be hospitalized.

Gomez was speeding down southbound Monroe Street in a Ford Explorer that crashed into several vehicles at Avenue 48 around 6:45 p.m., according to Indio police Sgt. Daniel Marshall.

Gomez’s SUV sideswiped a Toyota Camry, then crashed into a Nissan SUV stopped at the intersection, pushing the Nissan into a stopped Honda SUV. The teenager, who was a passenger in the Nissan, died of his injuries eight days later at Loma Linda Children’s Hospital.

Gomez was initially charged with murder due to a 2005 conviction out of Indio for drunken driving, but that count was dismissed at sentencing.