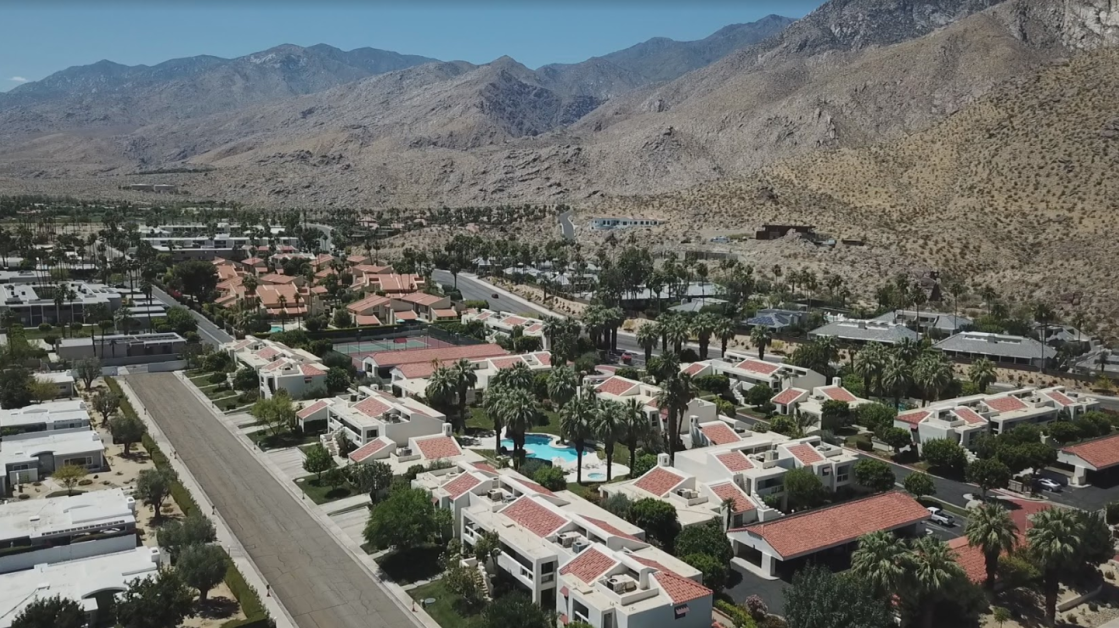 With events like Splash House and discounts on some of the Coachella Valley’s best hotels, the once-sleepy summer season is quickly becoming a thing of the past. Now local law enforcement is feeling the difference.

Now that summer is an event filled season like Spring, Winter and Fall, Palm Springs Police Department is allocating their resources accordingly.

“The bigger events have contract officers working so they’re officers who would not be working patrol that day, they would be hired to work overtime at these events,” said Casavan.

Which gives patrol officers the freedom to focus on calls that are not event related.

“Another factor too is the airport. The airport is bringing in more flights and more visitors, and stuff like that so that’s an important factor two,” Casavan said.

Regardless of season though, the number of patrol vehicles designated to respond to calls for service stays the same. However, since the police department in Palm Springs is eight officers short, patrolling in what is now a year round destination can be a challenge.

“Response time might be little bit longer. But you’re talking eight officers, we have four shifts, that potentially two officers per shift that could be increased if we we’re up to full staff,” said Casavan.