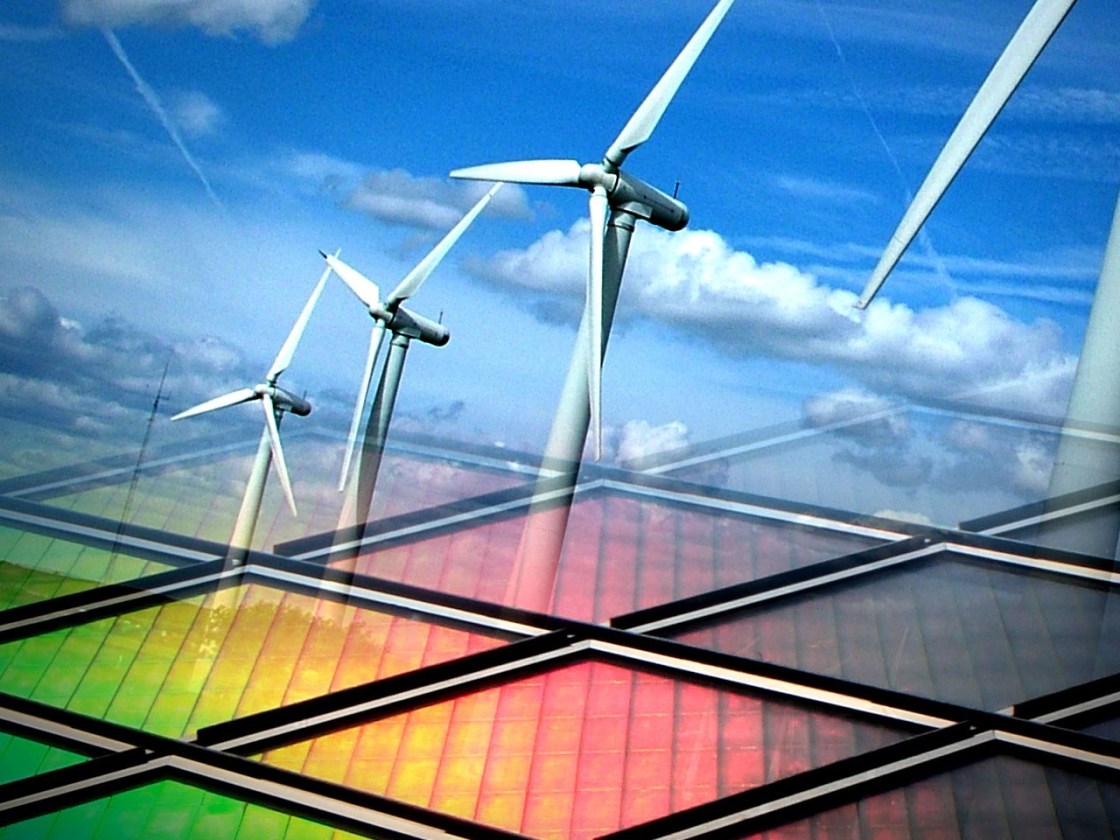 Talk of climate change is rumbling more than ever in the California Senate as fires continue to blaze and temperatures climb.

A proposal to make 50 percent of California’s electricity come from carbon-free sources by 2030, is now being increased. State Senator Kevin De Leon is sponsoring Senate Bill 100 which would require California to become 100 percent carbon-free by 2045.

Renova CEO Vincent Battaglia works in the solar industry and said the movement has been a long time coming.

“The utilities are already getting very close to achieving about 35 percent and we’re not even at 2020 yet,” Battaglia said.

Carbon is produced from non-renewables such as coal, gas and oil. Renewables like solar, wind, geothermal and hydro do not produce carbon.

SB 100 is one of several initiatives regarding climate change on the ballot.

“You’re going to see, over the next few weeks, all of this legislation that has just been waiting out in the wings to be put in front of the legislators,” Battaglia said.

According to a New York Times article, State Senator De Leon said the bill could pass in three weeks, marking the end of the session.

“Folks are really understanding that there’s some very heavy natural disasters that are occurring and they’re drawing the correlation between what man does and how it affects nature,” Battaglia said.

This year marks the worst wildfire season California has seen in ten years.

“It’s just better overall for the world for solar companies and wind companies to take the lead now.”

The bill has passed the senate and is awaiting a vote in the assembly. The bill could go to Governor Jerry Brown for signature before the governor convenes at a Global Energy Summit meeting in San Francisco in September.

“IID has proudly taken a support position on SB 100, a measure that establishes a state target of 100-percent clean energy by 2045, and accelerates the current 50-percent Renewable Portfolio Standard target.

Southern California Edison said it opposes the bill in this statement.