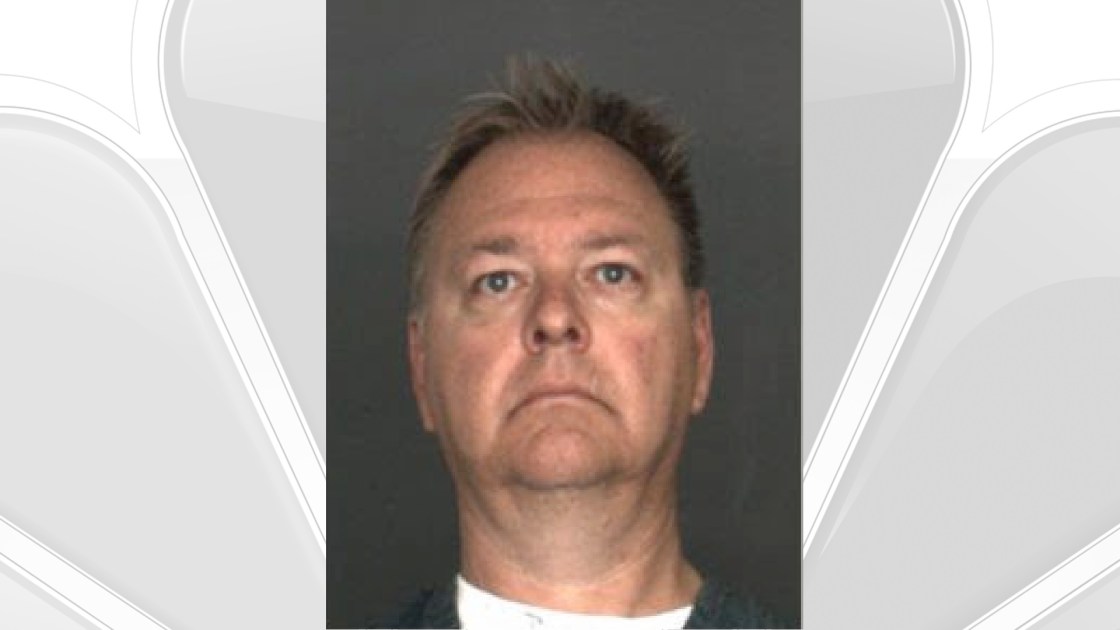 A sex sting that led to the highly publicized arrest of a Banning school administrator on “inactive leave” as a Catholic priest also netted the arrests of eight other men, authorities said Wednesday.

During “Operation Safe Child,” undercover detectives posing on social media as underage boys convinced the men to meet a decoy at a public place to engage in sexual acts, according to the San Bernardino County Sheriff’s Department.

The nine-day operation led to the arrest of Charles Patrick Mayer, 55, of Menifee, as well as eight other men who allegedly agreed to meet with who they thought was a 14-year-old boy at “various parks and public parking lots throughout the city of Rancho Cucamonga.”

In addition to Mayer, dean of students at Nicolet Middle School in Banning, deputies arrested:

— Anthony Pedregon, 25, of Rancho Cucamonga; and

All but Pedregon sent nude photographs of themselves to detectives, sheriff’s investigators allege.

According to the Archdiocese of Los Angeles, Mayer is “not in ministry and living privately, since September of 2000 due to a failure to adhere to Archdiocesan policies concerning interaction with youth and young adults. The Archdiocese has no record of allegations of sexual misconduct by Charles Mayer,” the archdiocese said in a statement.

Mayer was placed on unpaid administrative leave by the Banning Unified School District following his arrest.

In Mayer’s application to Banning Unified before he was hired four years ago, he listed his employment as an associate pastor at Lourdes, but did not mention his suspension, according to Banning School District Superintendent Robert Guillen.

San Bernardino County sheriff’s officials said Mayer previously taught and was the vice principal at “various religious-based schools in the cities of Menifee and Vista since 2000.” They said Armijo was also a former educator, who previously taught at “various schools in the Temecula Valley area.” He’s not currently employed at any schools, however.

Detectives said they were continuing to investigate whether any of the suspects “may have previously met with and engaged in sexual acts with other teenage boys in various cities throughout Southern California.”

Anyone who has information regarding other alleged crimes was urged to contact the Rancho Cucamonga Sheriff’s Station at (909) 477-2800 or the We- Tip hotline at (800) 782-7463 to remain anonymous.