State of the City Highlights “Growing Pains” in Palm Springs 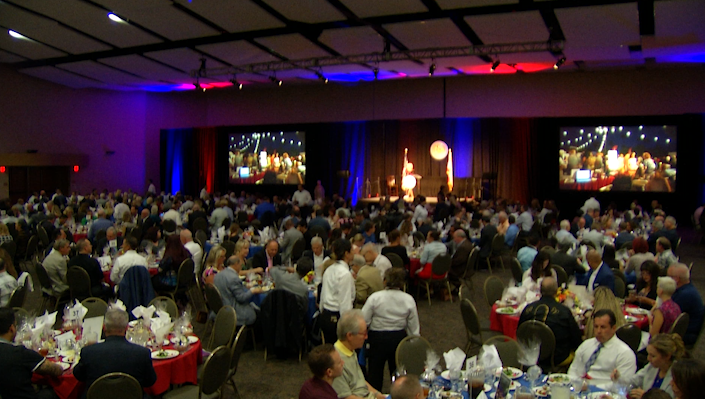 The State of the City commenced Thursday at the Palm Springs Convention Center. Mayor Robert Moon discussed what the past year has meant for Palm Springs and what residents can look forward to in the future.

With that being said, a booming city comes with concerns and hardships like a big city.

Mayor Moon addressed several “growing pains” during his 2018 State of the City:

-The new election system is aimed at better representing the minority communities.

and to protect neighborhoods.

-97 out of 104 police positions are filled due to money allocated from Measure D.

-Palm Springs is at the forefront, despite the difficulties.

-Path of Life ministries is combating it by using “housing-first” strategy which takes people directly off streets and puts them into housing.

– Partners with other agencies.

-Other apartments and condos to open within the year.

-Street paving projects to cost $35.4 million during the six-year plan.

-Projected to save $1 million this year.

-Council has set $11.25 million aside over the past two years for special fund.

-Connection to Town and Country