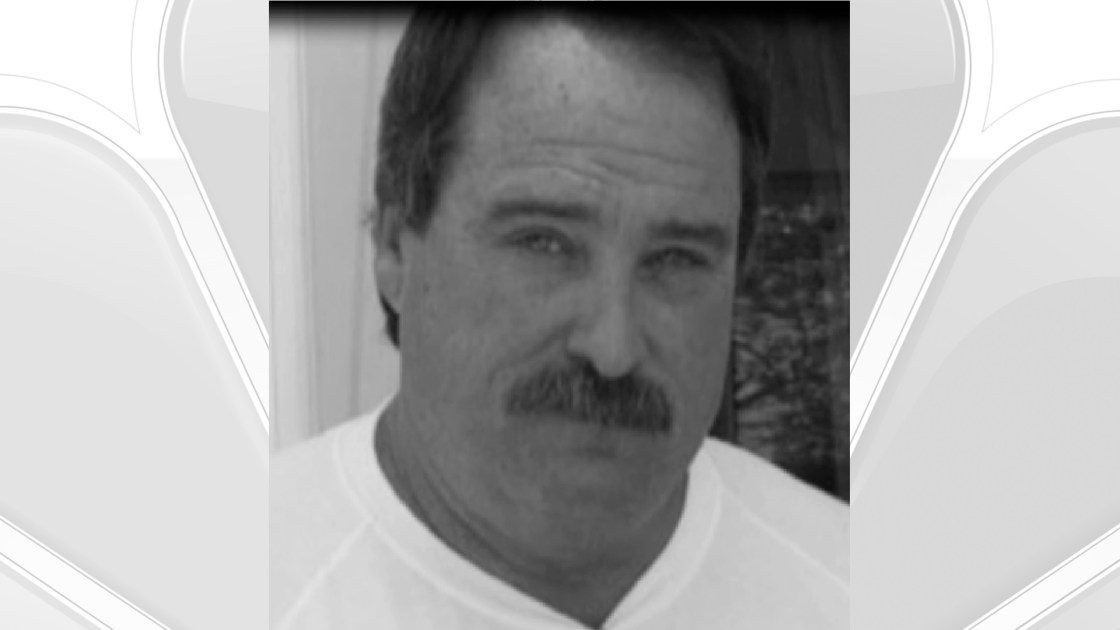 “If my story’s going to help other people I would like to tell it,” says a young man we will call Cody as he sits nervously in a chair. He wants to remain anonymous but feels it’s important to break his silence about what happened to him at the hands Riverside County Sheriff’s Investigator Kevin Duffy when he was around 12-years-old.

He says Duffy molested him and finds it hard to believe he was his only victim as stated in several press releases that were only issued after whistleblowers involved with the investigation brought the case to light in March of this year.

Cody’s story is similar to the claims whisleblowers have made. He says Duffy approached him in a sheriff’s vehicle while he was skateboarding and asked him to join an organization Duffy ran for years, the Sheriff’s Activities League or S.A.L., where he mostly mentored troubled youth. He says Duffy even gave him the consent forms to take home on the spot. Then, he says little by little Duffy made his way into his life and became a part of his troubled family.
“He knows we come from kind of a poor family so he comes brings gifts shows up on holidays, brings me presents at school, showing up to my football games, taking me to skate parks, contests all that and he was around when my mom went to prison and was kind of being a guide to me there.”
Cody says it wasn’t long before Duffy started taking him to sleepovers at his home. He recounted many incidents where he felt uncomfortable and Duffy was inappropriate. But he says Duffy always managed to make him apologize. He says Duffy created a wonderland for young boys, seducing them with skate competitions, trips to Disneyland, ATV riding trips, arcade trips, camping trips, to name a few.
One overnight trip he says still haunts him is one to Ocotillo Wells, where Duffy took him and his brother to an arcade and ATV riding in an RV  owned by the department that was supposed to be used to shield and comfort children at crime scenes.
(Much of this content was edited because of its graphic content)
“He starts unbuttoning my pants. I knew what was going to happen but I didn’t I couldn’t say anything I was just frozen and he starts to take down my underwear (some of this content had to be edited because of its graphic content) that’s when I started crying and that’s when he said, ‘You don’t want me to?’ and I said, ‘No get off of me don’t touch me.”
Cody says he did report the incident and the sheriff’s department did take action initially, “They made me call him and tell him, ‘I don’t want to hang out with you anymore because you touched me,'” adding that the call was recorded.
He says a week later a sheriff’s car showed up at his home and deputies told him Duffy had killed himself, “My father took his life so I looked at Duffy as a father figure so it crushed me because I felt like it was my fault.”
He says after that he was never received a visit or call from the department again, “That was the last I heard of them and just kind of left me high and dry, nothing,  just said, ‘Bye he killed himself.”
He says while the sheriff’s department attests he’s the only victim, he believes there’s many more who were never found because Duffy killed himself.
We showed Cody never before seen documents NBC Palm Springs obtained, from a confidential source of an alleged interview with a sheriff’s department employee who used to help Duffy with the S.A.L. program. The interview was conducted after Duffy killed himself. While we have not been able to confirm their authenticity, in then the employee recalls the many trips Duffy took on overnight trips with the program.
She states in the documents that her daughter alerted her to Duffy being a lone in a van with a young boy and another incident where Duffy stayed the night with two young boys in his room during a trip to Florida. She says at the time she thought nothing of it.
Cody says the documents only confirm what he suspects all along, there are more victims, “So there is another kid out there that this happened to there’s just nothing we could do we’re just kids.”
He says he still has trouble sleeping, incontinence problems an trust issues because of what Duffy did to him.
And says while some choose to to hide the truth, “To the police department I’m just a piece a paper. I’m just victim one. They chose to bury the situation until it was brought back to light again, ” but adds that speaking the truth now is empowering him and will help empower other victims to speak their truth and that in itself is justice, “The victims are definitely the ones that are suffering and they should talk about it and try to find help.”