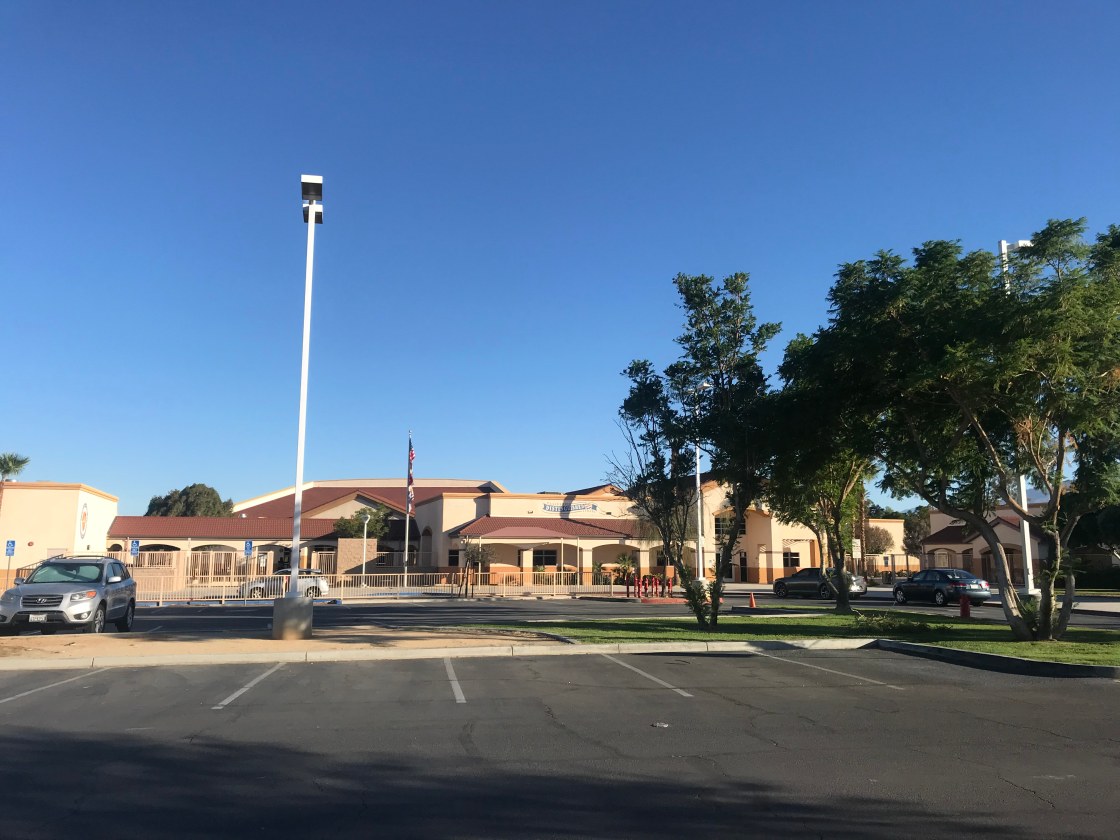 Parents on Pickup Get Ticketed

Some parents at Ronald Reagan Elementary School in Palm Desert are fuming after they said they received traffic violations while picking their kids up from school.

The school is a California Distinguished School but it does have a problem, a parking problem.

“This kind of thing could have been avoided, the program at the school the principal says they have is not working,” Erick Estrada, a parent from the elementary school said.

Estrada said he’s more likely to get frustrated when it comes to dropping off and picking up his daughter because his wife got two tickets, two days in a row, last week.

“If you’re going to cite us, cite us but if it’s being brought to your attention that a citation is happening elsewhere or right in front of you, do your job,” he said.

The Estrada family was ticketed for parking in a handicap spot and for speeding.

During pick up and drop off times, the red zone outside the school has cars lined up.

“I’ve been doing this for five years now,” one parent said.

“If you leave your car, then you’ll get cited,” another said.

The principal of the school, Mark Baldwin, said he made it very clear to parents what the guidelines are in a letter to parents. Baldwin directs traffic before and after school.

“One of three lines that does not change on our marquee is the date, the temperature and do not park on Liberty Drive,” Baldwin said.

Most parents said they support the system and abide by it. Estrada said the school should be doing more to alleviate the before and after school traffic.

“I have to believe there can be a change,” Estrada said.

“We’ve spent a lot of time trying to keep this as smooth and as safe as possible for everybody,” Baldwin said.

Part of the problem is that the school was originally built for about 600 students. Right now, the school has approximately 900 students.