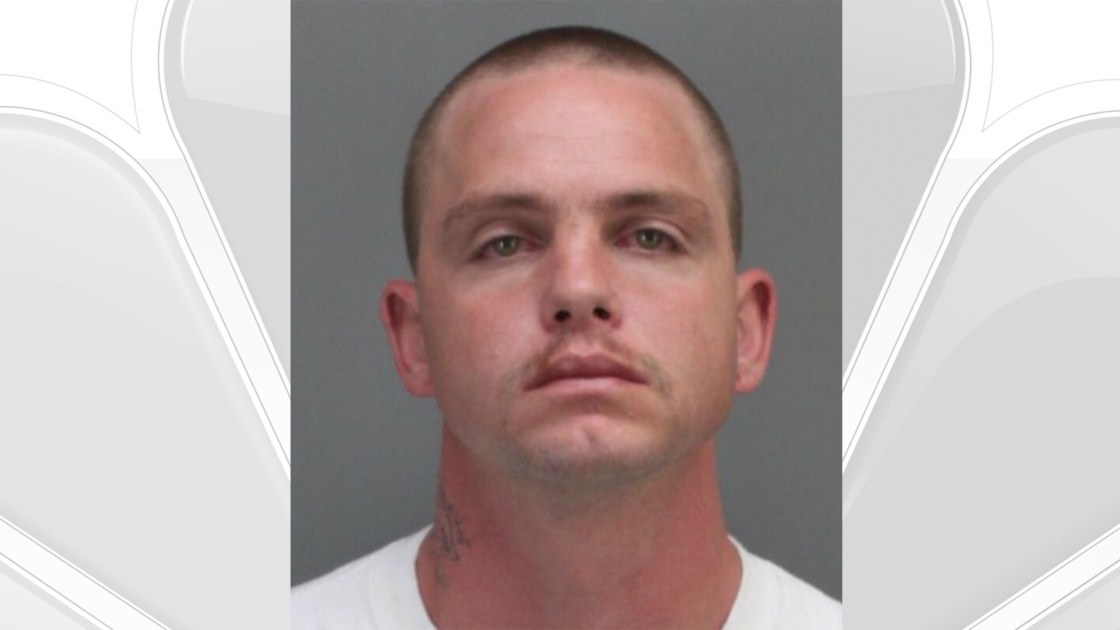 A man who shot and killed another man outside a Banning park has been convicted of murder and is slated to be sentenced to life without the possibility of parole later this year.

Jacob Lee Wilcox, 34, was convicted late Thursday in the April 27, 2015, slaying of Joseph Chavez, who was found dead from three gunshots outside Repplier Park near 4th and West George streets. A Riverside jury took only a few hours to return guilty verdicts on counts of murder, assault with a gun and shooting at an inhabited building, along with a sentence-enhancing allegation of lying in wait.

That allegation made Wilcox eligible for the death penalty, but prosecutors opted earlier this year not to pursue capital punishment against him.

Court documents state that Wilcox shot at another man’s garage door in the belief that the homeowner had previously assaulted a friend of his.

Chavez later confronted Wilcox’s brother over the shooting and demanded he leave the city, an arrest warrant declaration states. Court documents did not disclose the exact relationship between Chavez and the homeowner.

One day after threatening Wilcox’s brother, court documents state that Chavez demanded to speak with Wilcox about the shooting, and the men met on the night of April 27 near Wilcox’s home, just outside Repplier Park.

Text messages from Chavez and Wilcox’s cell phones revealed that the men planned to meet up at the park, where police found Chavez dead just after 10:30 p.m.

Wilcox is slated to be sentenced on Nov. 30 at the Riverside Hall of Justice.